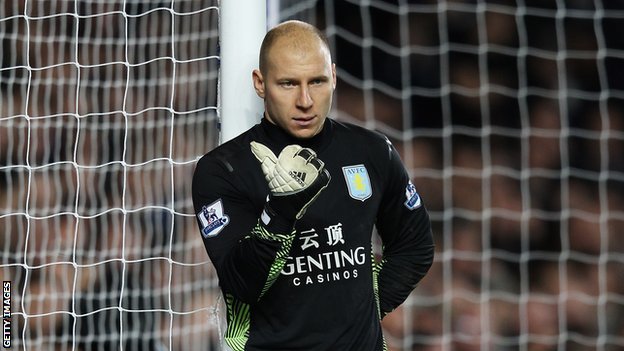 This week, Guzan was named in the BBC’s ‘team of the week’ and that was great to see. At Carrow Road on Saturday he saved a penalty and  made vital saves throughout the game, including one world class save to deny Gary Hooper a certain goal.