Home Villa General What next for Aston Villa in the transfer market? 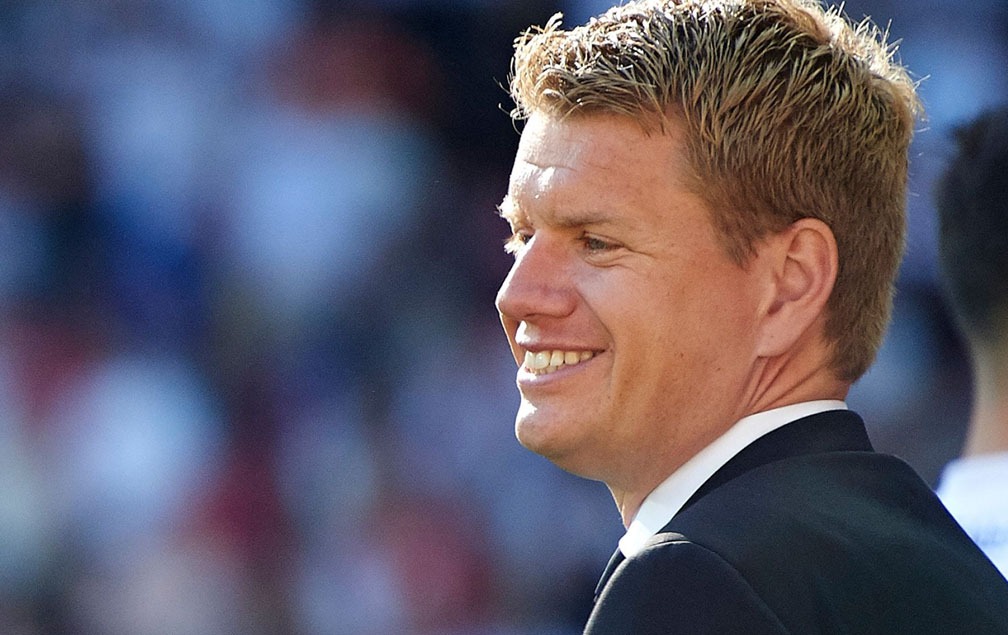 A 14th-placed finish for Aston Villa in the 2021/22 season was disappointing for all those involved with the club. Manager Steven Gerrard has made his feelings known stating that he knows what Villa now need and they would be active, if the right deals were available, throughout the summer transfer window.

I will take a look at the areas of the squad Villa need to strengthen and assess their potential signings.

Aston Villa began the 2021/22 season a little shaky, so much so that in November manager Dean Smith was sacked and replaced with Gerrard, who joined from Rangers.

Villa enjoyed a resurgence in those early weeks and months under Gerrard’s leadership, but their form fizzled out and they slipped down the table, finishing with 45 points in 14th place.

While the final outcome may be a little disappointing, there were only six points separating them from ninth place and 11 points from a place in Europe.

A couple of key signings and more consistent performances could see them easily break into the top 10 and maybe even challenge for a Europa League spot. If you’re someone who enjoys a bet, it could be worth backing Villa to do well next season.

Check out https://www.thepunterspage.com/best-football-betting-sites/ for some tips on where to place those bets.

Where does Villa need to strengthen?

There are arguably three key areas of their squad that Aston Villa needs to strengthen if they’re to build upon last season.

The starting point is with strikers. Despite Ollie Watkins’s decent season, he only scored seven goals, finishing as the top goal scorer. Danny Ings has also proven ineffective in front of goal.

It is understood that Gerrard would like competition all over the pitch and the left-back slot is no different.

Finally, Villa are also said to be on the hunt for another midfielder. Marvelous Nakamba stepped up when Gerrard first arrived but a nasty injury affected the remainder of his season. The recent recruitment of Boubacar Kamara will help in this area but it is thought another midfielder is a priority.

With Gerrard’s reputation and the relationships he has developed with players in the past, Villa has been able to attract a higher calibre of player. Philippe Coutinho, signed on loan from Barcelona, is just one example.

He’s proven, despite his age (35), that he can still perform and score goals at the highest level. He scored 11 goals in 35 games last year, but whether Suarez would fancy the move to Birmingham is another matter.

Another player that’s been linked of late is Moise Kean. Signed by Everton a couple of years ago for £30m, he’s never performed for the Toffees, who have opted to loan him out.

While out on loan, Kean has scored goals for Paris Saint-Germain (13 in 26 games) and Juventus (five in 32 matches). Villa may have to offer around £25m for the young striker, who has bags of talent.

Villa has also been linked with a number of defensive midfielders including Yves Bissouma.

They’ve also been linked with Kalvin Phillips, a proven Premier League talent. There has even been talk of Villa being prepared to offer as much as £60m for the Leeds player.

If Villa can make some significant signings in these areas of weakness, there is no doubt they can push on and challenge for a much sought-after European position next year.

What are the odds on Aston Villa going into the new season?