Jack Grealish. A name synonymous with Aston Villa. A boyhood Villa fan and captain of his beloved club. Now, however, his name is being mentioned for a very different reason with a potential record-breaking £100million transfer on the cards.

As of the time of writing, Manchester City have tabled a £100million bid, however, Villa are yet to respond to our knowledge.

I’m going to give my opinion on the whole Grealish saga which has unfolded and accelerated in recent days and take a look at what it means for the long-term objectives of the club:

If he leaves for Manchester City

Obviously, this is a scenario no Villa fan wants to believe is possible but with reports in recent days highlighting City’s increased desire to get this deal over the line, it is something we may have to come to terms with.

Grealish leaving for City would be a disaster for Aston Villa at all levels. Firstly, losing your captain and talisman would be devastating for any team but, when it’s Jack Grealish, it’s even worse. A player of his ilk is irreplaceable man-for-man due to his unique playing style and ability. A player who joined the club at 6-years-old having supported the club all his life, who progressed up the ranks into the first team to help haul his boyhood club back into the premier league is a story like no other. No current top-level player in world football has the same love for Aston Villa as Jack Grealish does.

Secondly, the sale of Grealish would set back the current ambitious 5-year plan which involves challenging for a Champions League spot in the seasons ahead. The club would have a massive hole to fill in terms of player recruitment and I dare say the club’s ambition will be questioned by several targets as to whether they are serious about achieving these aims or whether it’s just a pipe dream. With only 2 weeks left until the start of the season, it may be extremely difficult for Villa to purchase the players they need to fill the void left by Grealish and as such, this would be unforgivable. It would be unthinkable to let Grealish go this close to the beginning of the season, yet here we are. It is VITAL that the club has quality replacements lined up in order to spread the creative burden and not have it all rest of new signing, Emi Buendia.

Lastly, it would play a major part in dampening squad morale. It has been reported that several players were told that Grealish was staying and that’s what enticed them to buy into the club’s project but if that turns out not to be the case I am sure questions will be asked by the players. Such a situation is not what we need considering the club begins the new season in a fortnights time against Watford. It should not be underestimated how great a task the recruitment team, Purslow, Smith, Lange, Sawiris and Edens have over the next 2 weeks, not only to ensure that the club begins the new seasons as strongly as possible but also to appease the fans and show the Villa faithful that they will stay true to their word.

As previously mentioned, it is not, in my opinion, feasible to replace Jack Grealish with a like-for-like replacement as it is close to impossible to find such a player. I believe that 2 or 3 players are required in order to improve creativity if he does move on to pastures new.

Keeping in line with the player “sweet spots” that manager Dean Smith has talked about, there are several players that fit such criteria. If Jack does depart, the club will be looking to sign several attacking players, preferably those who have experience in English football.

Such players include the likes of Burnley’s Dwight McNeil, Norwich’s Todd Cantwell, Newcastle’s Allan Saint-Maximin and West Bromwich Albion’s Matheus Pereira. On top of those links, Villa have already confirmed that a deal for Bayer Leverkusen’s Leon Bailey is close. 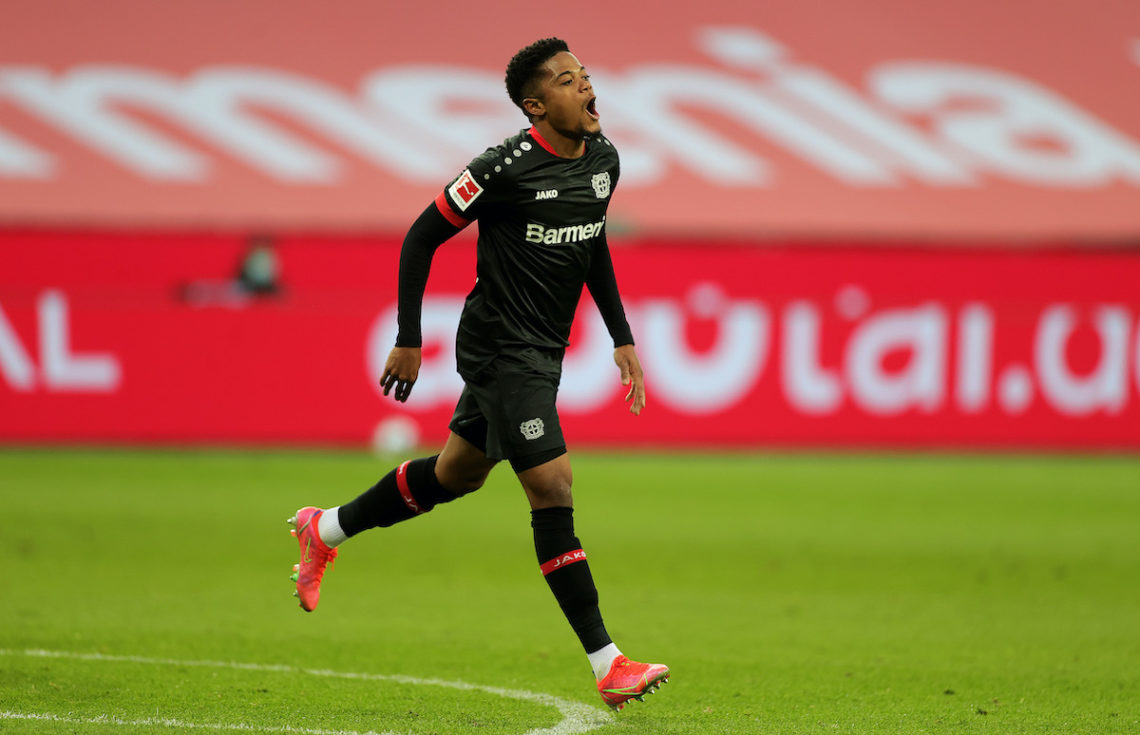 A combination of the players mentioned above could greatly help soften the blow of a potential Grealish departure, with many of the aforementioned players themselves being the key men at their respective clubs. All have come off the back of impressive seasons and have recorded an admirable amount of goals and assists between them. As I have mentioned, NO player comes close to replacing Jack Grealish, but in these circumstances, the club may have to get creative.

At the end of the day, it will be up to Jack to decide and we as fans must reluctantly accept that. It is easy to be frustrated with the constant speculation over his future, but we must put our faith in NSWE to make the right decisions for the club’s future. If Jack leaves, quality replacements will need to be brought in sharpish and if he stays then the club will need to recruit the right players to compliment his style of play and relinquish the creative burden on him. Either way, it’s set to be a manic few weeks ahead of Aston Villa Football Club…