Who is Pape Matar Sarr?

Transfer rumours linking the player to Aston Villa have been thrust into consideration over the past few weeks and continue to dominate social media.

At 18 years old, and with only a single season of professional football under his belt, why are Aston Villa hunting for Sarr’s signature this summer?

Sarr began his senior career in his native Senegal. Graduating from the Génération Foot Football academy (one of Africa’s most prestigious), he was a bright spark in a team consisting of few players above the age of 18.

Since its foundation in 2000, Génération Foot has aimed to provide a pathway into professional football for young African players seeking to make it into the European game. The club competes in the Senegalese first division and has won two league titles – the latest coming in 2019.

In September 2020, Sarr was transferred to FC Metz with relative ease due to the long-standing connection between both clubs; since 2003, Génération Foot has been a feeder club for the French side.

Sarr made his debut for Metz in November after a single appearance for the reserves was enough to convince management he was ready for the first team.

Since then, his progression has been immeasurable. Starting 18 of the 22 league games possible, Sarr scored three times from his deep position as he helped Metz climb to 10th.

Newcastle, AC Milan, Chelsea, and Everton have all been linked with his signing this summer, although Villa and Everton are credited with the most interest. 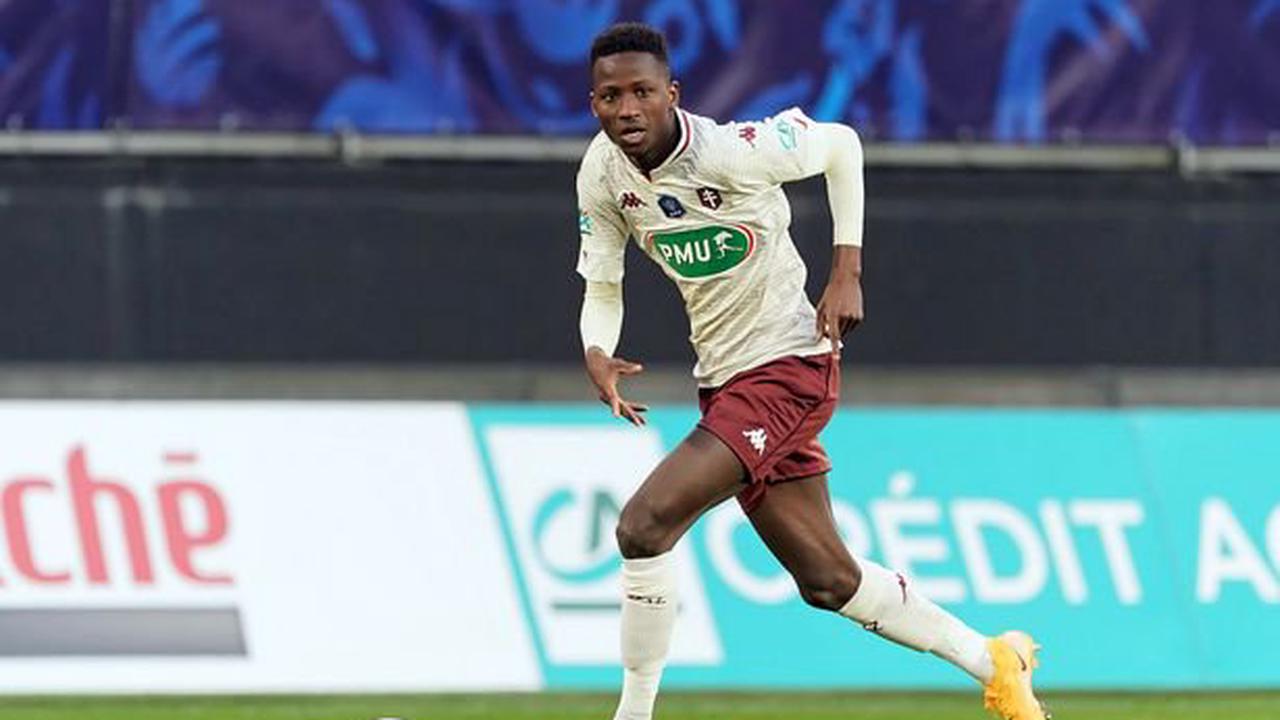 Sarr can be added to the ever-growing list of players from Génération Foot making it to Europe. Of the 31 that have made it so far, the most recognizable names are Ismaila Sarr, Pappiss Cisse, and a certain Sadio Mane…

Described as a box-to-box midfielder, Sarr is an energetic force in the centre of the pitch.

He can win the ball back and has a favourable habit of distributing penetrative passes down the channels, or through to an attacker in front of goal.

Sarr made his first appearance for the Senegal national team in March and manager Aliou Cisse already values his influence.

“Pape Matar Sarr is a boy with a great future,” said the coach, “he is steeped in talent”.

For such reasons, Metz will be unwilling to part with the player for any small sum. The Birmingham Live report that Villa would have to offer £27 million to bring Sarr to Bodymoor Heath.

Adding depth and quality to the Villa squad is necessary in the fight for European football. Beyond the footballing perspective, signing such a young player gives the club possibility of a future re-sale profit.

Reports so far suggest no official bids have been made. However, Pape Sarr is a player to keep an eye on for the future.

Aston Villa have this evening announced their 6th transfer of the summer...
Media

Aston Villa have allowed three of their youngsters to depart on loan...
Media

Ludwig Augustinsson the next piece of the jigsaw?

News broke this morning that Aston Villa are close to signing Ludwig...

Brighton 1-2 Villa – Finally a win on the road.