After the shortest summer break in Premier League history, the new season is 25% complete already and this year’s Aston Villa squad has developed in terms of talent and maturity from last season.

The Villa have threatened the European places in this rollercoaster 2020 campaign with impressive form, but results have wavered since the rise to the top. Whether you’re placing a bet or just selecting your fantasy team, it’s important to seek an opinion from pundits and journalists when analysing fixtures in the Premier League this season. Results are surprising fans across the league and despite the world-class form of young captain Jack Grealish, Villa are no exception.

Even though Villa are new boys to the Premier League, manager Dean Smith has spent a reported £225 million in transfers during his two years as boss. The cash has well and truly been splashed this summer in the hope of keeping the Villans in the top division of English football.

Occasionally the recruitment is questioned (see Jota and Samatta), but more often than not, Smith has picked out players to genuinely enhance the talent pool of the squad and more importantly, fit into the team dynamic. Here I’ll rank Dean Smith’s best three transfers as Manager of Aston Villa. 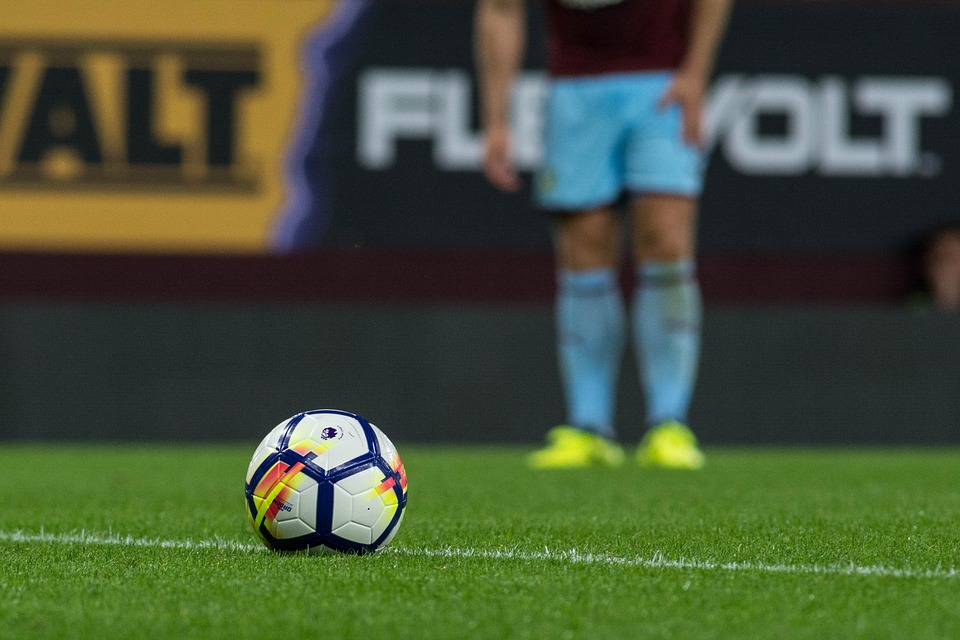 Signed in the summer, Ollie Watkins became Villa’s most expensive acquisition in his £28 million move from Championship side Brentford. With the potential to increase to £33 million, there were expectations that Villa may have paid over the odds for the 24-year-old striker, however, those feelings quickly disappeared when he announced his arrival in the Premier League during the demolition of champions Liverpool. Watkins bagged himself a perfect hat-trick in the 7-2 win and has understandably become a fan favourite.

Watkins was the number one priority for Dean Smith this summer and it’s clear to see why. We could still be in the honeymoon period of the Torquay born attacker’s time with the club, but since his arrival, he’s clearly been the primary goal threat. The Championship Top Goalscorer and Player of the Year 19/20 has continued his excellent form despite the step up in class and it’s surely only a matter of time before England manager Gareth Southgate starts taking note of the young prodigy.

Imperious centre back Tyrone Mings has had an unconventional route to the top. In the modern game, players are coached through academies from their pre-teen years, however, Mings was brought to the football league by then-Ipswich manager Mick McCarthy, even though he didn’t know who Mings was. At that point, the England international was only a mortgage advisor and gave that up immediately once his dream of professional football was offered by Ipswich.

Fast forward eight years and the towering defender is one of the first names on the team sheet for club and country. The meteoric rise is largely down to Smith’s use of the player and bringing him to the club on loan when his playing time was cut short at his previous employer, AFC Bournemouth. A threat from set-pieces, Mings has bagged more goals over the last two seasons than in the rest of his career combined, and that’s due to Jack Grealish’s scintillating assists this campaign.

After an impressive start to the season, Smith will be relying on his dominant defender to lead by example and prevent points being lost through sloppy mistakes.

Who’d have thought that Villa would have a Brazilian international in their midfield?
For the bargain price of £15 million, that’s exactly what we’ve got. Douglas Luiz arrived from Manchester City in August 2019 and has been a mainstay in the first team ever since.

There is talk that Luiz will be subject to a bid from his former employers in the next transfer window, and that would be a real blow to Dean Smith. There is speculation that Luiz has a buy-back clause in his contract, and even though Smith denies all knowledge of it, it would make sense given the low price they sold him for.

Hopefully, Luiz repays the faith shown in him by the Villa and stays until at least the end of the season.