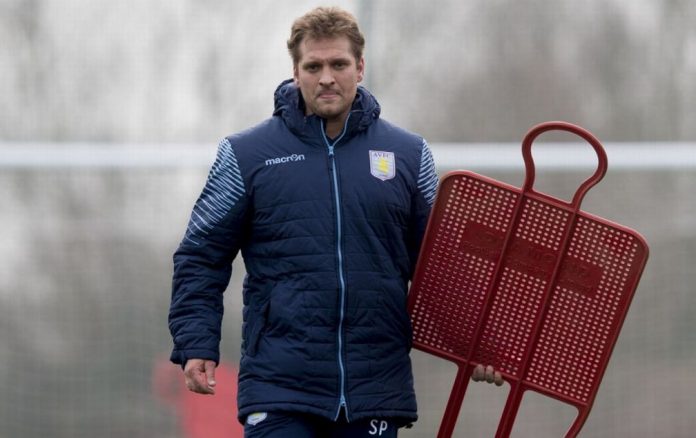 Stiliyan Petrov has completed the UEFA Pro-Licence programme and is ready for a new chapter after becoming an icon on the pitch and an inspiration off it.

‘Stan’ spent seven years at Villa Park and became a popular figure among the Villa fanbase through the years he wore the captains armband in some of Villa’s more memorable Premier league campaigns of late.

His playing career was cut short in 2013 after a battle with leukaemia and the Villa community came together to ‘Support Stan’. Plenty of Aston Villa fans were in fact left devastated when Roberto Di Matteo denied him a place in Villa’s 2016-17 Championship squad after making a miraculous return, showing his dedication to the club he was desperate to give his all for.

There’s no doubt Petrov would be welcomed with open arms by every Aston Villa fan with his story treasured in modern day Villa folk-law – but Villa officials have been reluctant to offer him the chance of developing as a coach at Bodymoor Heath.

The 41-year-old revealed earlier this year that he’d applied for coaching roles at Villa three times – but each application was rebuffed despite his lofty aspirations to become an elite coach.

Asked by the Herald, whether he would take the reigns as a club’s manager, he said: “As somebody who played for Celtic, or any big club, if somebody came and said, ‘One day would you like to manage them?’ of course.

“It is one of the best things that you can do. It shows you how good you are as a manager, what you have achieved and you have been appreciated to do the right job.”

Petrov’s 2006 move to Villa Park from Celtic Park was one brokered by Martin O’Neill as the former Villa boss made the Bulgarian his first signing almost 15 years ago.

Petrov admitted that his management style would be influenced by O’Neil’s philosophies.

“Martin O’Neill was the one that I have really learned a lot from,” he said.

“How to keep things simple, how to manage people, how to communicate with people, with what is important in football.”

“Gordon Strachan is another, a man who had it down to the last detail. When you balance these two things together and get the most out of it, maybe you’re going to come up with something unique that you can use to advance your career – or my career. ”

Petrov, hoping to get into management soon, added, “Anything you don’t believe will happen, but you have to believe that you are going to find a job somehow, you have to continue to follow it and aim to reach it.”

The passport to elite management and coaching is the Level 5 license that all Premier League managers are required to have obtained earlier in their development as a manager.

Mandated by UEFA, the official governing body of European football, the UEFA Pro is the highest coaching certification available and follows the completion of UEFA ‘A’ and ‘B’ licences. The Premier League only signed up to UEFA’s coaching rules in 2003 and so English football has been playing catch up ever since.

A UEFA Pro Licence is now required for anyone who wishes to manage a football club in the top tier of any European nation’s league system on a permanent basis, and also in the UEFA Champions League and the UEFA Europa League.

Whilst Petrov’s ambitions in the dugout knows no bounds, he won’t be taking Villa into Europe anytime soon despite the very detailed and comprehensive requisite skills that Petrov would’ve gained on the UEFA Pro course.

The skills that are taught on the programme are as follows:

Petrov took to social media to reveal the news: “After 2 years of hard work I have finally completed the UEFA Pro-Licence, it’s time to get back in football.” 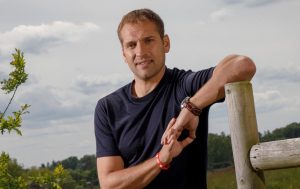 Having already faced three rejections from academy managers at Bodymoor Heath, Petrov is well equipped to apply for yet another role with Villa’s academy if he so pleases.

Petrov was turned down for applying to become Aston Villa’s under-18s manager after former youth-team boss Richard Beale left to assist Jimmy Shan at non-league Solihull Moors at the start of March.

Beale had been at Villa for less than a year having moved from across the Second City where he nurtured the likes of Nathan Redmond, Demarai Gray and Jack Butland at Birmingham City.

New academy boss Mark Harrison may or may not have plans to work with Petrov in the future, but for now, Petrov will be mulling over his options after seeking all the qualifications to head up any academy across Europe.

From Bruce to Smith, a footballing chasm