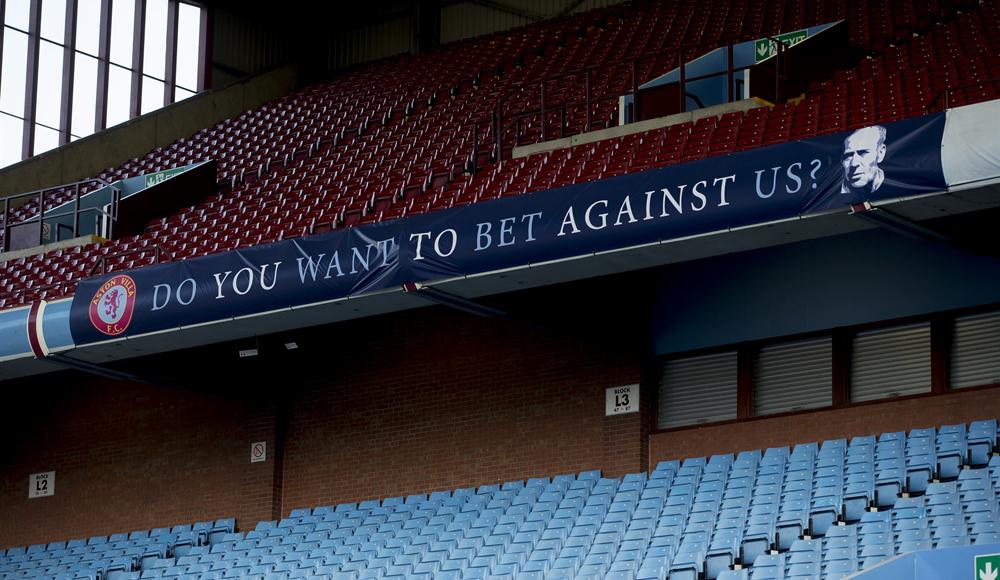 During Steven Gerrard's final weeks and possibly months, one reason for not...
Opinion

Another week of turmoil at Aston Villa

I haven't written a blog post for a week or so because...
Opinion

I have mentioned a few times, on this blog and social media...
Opinion

The boring international break is finally over and we can look forward...

Brighton 1-2 Villa – Finally a win on the road.