Aston Villa will make the short journey to the King Power Stadium to take on Leicester City in the League Cup Semi-final.

Founded in 1884 as Leicester Fosse, the club played on a field near Fosse Road, moving to Filbert Street in 1891 where the Foxes would play for the next one hundred and eleven years. In 2002, the nearby Walkers Stadium became the new home of the Foxes. In July 2011, the club confirmed that the Walkers Stadium would be known as the King Power Stadium, reflecting the change of sponsorship.

The all-seater stadium now has a capacity of 32,312. As you’d expect from a modern stadium, views are unobstructed, although fans are quite a way back from the pitch. The usual range of food and drink is available in the concourse areas, where television screens are displayed.

Aston Villa supporters will be housed in the North-East corner of the stadium. Villa have been allocated 3,305 tickets. Despite being set back from the pitch, the view is pretty good. The concourse is what you would expect from a modern built stadium with the usual TV screens scattered around.

There is a narrow ‘zig-zag’ entrance so allow yourself plenty of time to enter the ground to avoid crushes.

The King Power Stadium is now a cashless stadium. This means they will only accept payment via card. 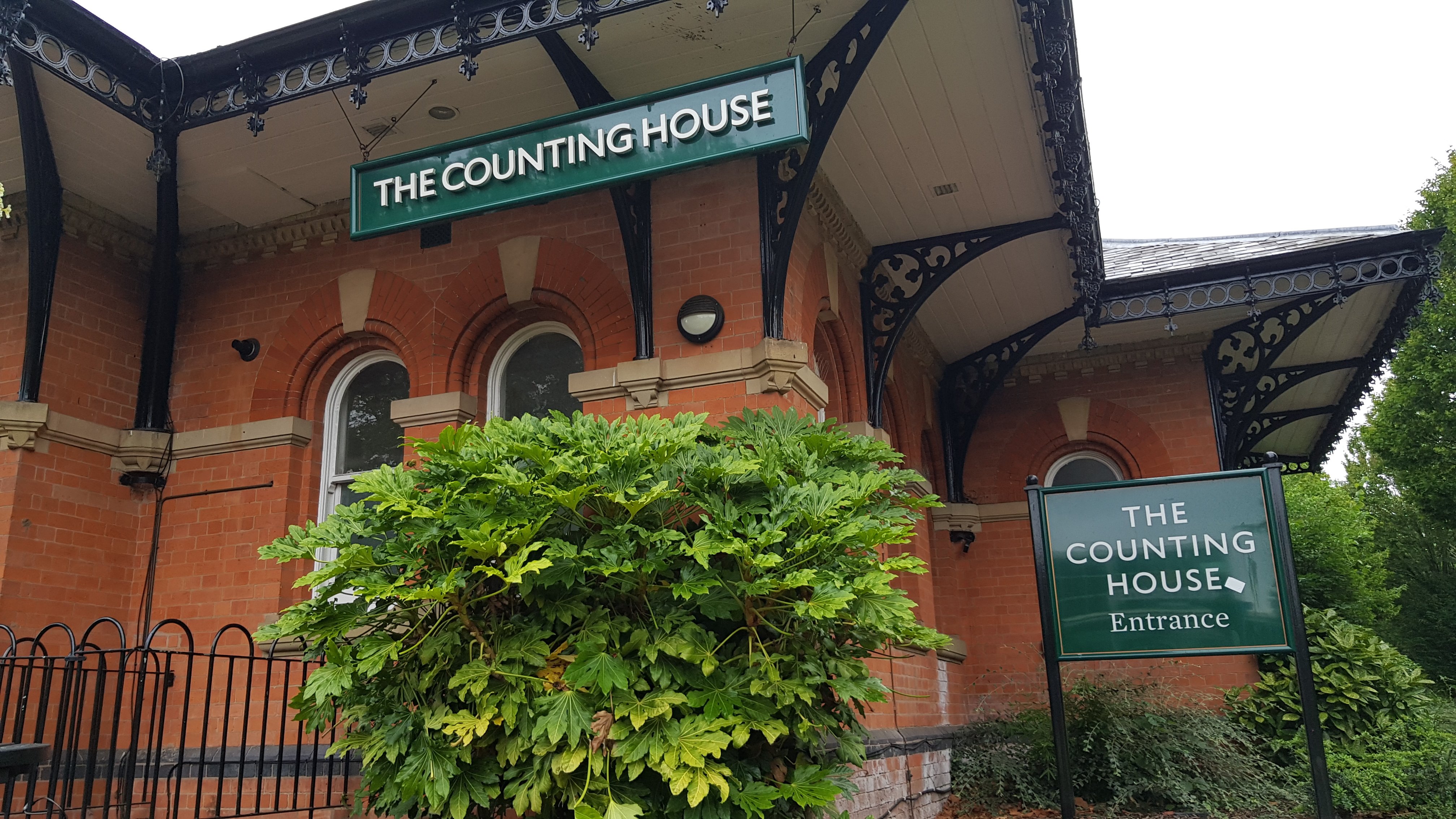 A popular place for away supporters is the Counting House on Freemans Commons Road. It is a mixture of both home and away supporters. Despite the game being deemed as a high profile game, Leicestershire Police has confirmed that Aston Villa fans will be welcome.

Another option is the Barley Mow on Granby Street. The Last Plantagenet, which has always been popular with Villa supporters is now closed.

Leave the M69 at the end and take the A5460 towards Leicester city centre. Continue on this road until you reach a set of traffic lights and turn right onto Upperton Road. Then take another right onto Filbert Street for the King Power Stadium

A train from Birmingham New Street to Leicester will take about 60 minutes.

Keep an eye on our Twitter page where we will try to post any updates on the trip to Sheffield United as we get them.