Aston Villa kick-started 2020 with only a second away win this Premier League season as Dean Smith’s side claimed a 2-1 win at Turf Moor.

Burnley hadn’t lost at home to Villa since 1936, but a Jack Grealish inspired display set Villa on course for their sixth league win this term.

VAR interrupted Villa’s celebrations on the 20th minute as skipper Grealish headed Villa into an early lead. Jarrod Gillett, a referee without any top-flight experience, in closer inspection found Wesley’s heel to be trailing behind a Burnley defender who would later heave a sigh of relief as the goal was subsequently ruled out. 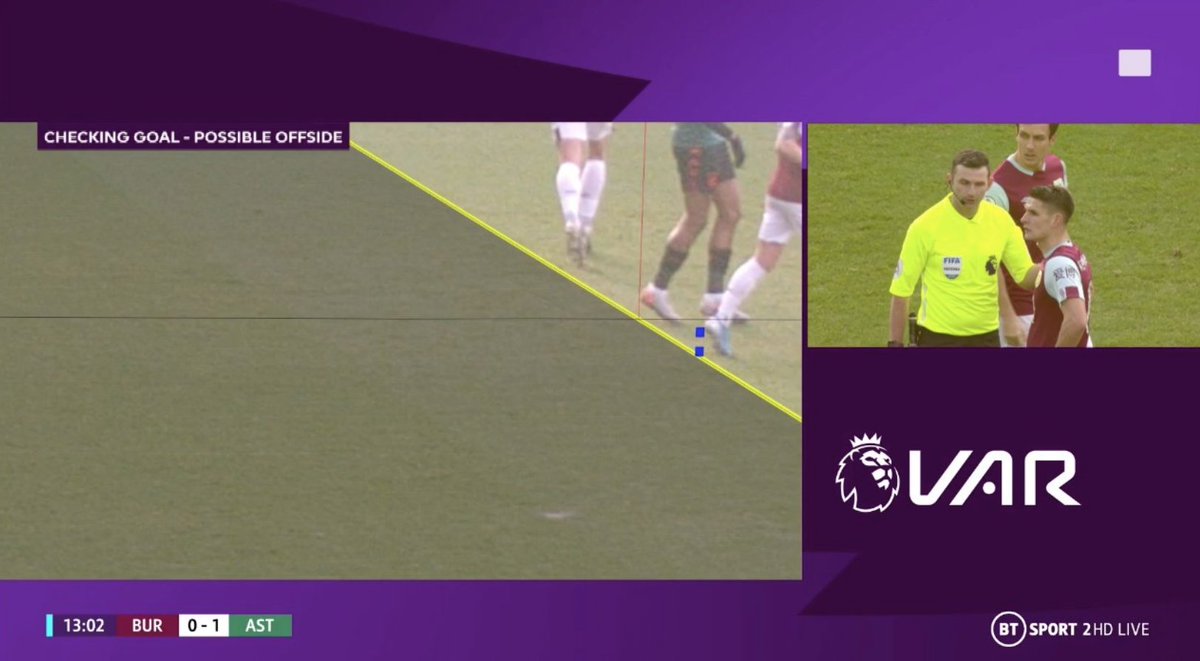 Though such disappointment in the away end wouldn’t last much longer. Wesley found his first goal since October when he volleyed through the legs of Nick Pope after Grealish linked with his striker. The Brazilian forward would later pick up a serious knee injury as Ben Mee unnecessarily, with force, clamped his opponent in the second period.

Villa, for large parts of the first half, dominated Dyche’s side. ‘Maximum effort, minimum requirement’ is the mantra any Dyche side must abide by, but Villa made it hard for the home Clarets.

Grealish then lit up the game as he has so often done before, shifting the ball across Phil Bardsley before setting it into Pope’s top corner to double Villa’s advantage. Grealish now has 13 goal involvement this season in all competitions.

Douglas Luiz twice squandered the opportunity to grab as third for Villa, firstly missing inside the box as Ashley Westwood was disposed by the Brazilian inside his own half. As Grealish worked a one-two with Luiz, with Wesley open it seemed for all the world Luiz had blown a golden chance to take the game away from Burnley five minutes into the first half.

Chris Wood then halved Burnley’s deficit by heading into Tom Heaton’s top corner ten minutes from normal time ended. Though with nine additional minutes to be played Villa eventually saw out an all-important three points on the road, a fete they’ve only managed on one other occasion this campaign.

Tom Heaton too picked up what looked a serious knee injury as he went down in innocuous fashion as Wood got his eighth for the season.

Villa will travel to Craven Cottage to contest an FA Cup tie on Saturday against Fulham.