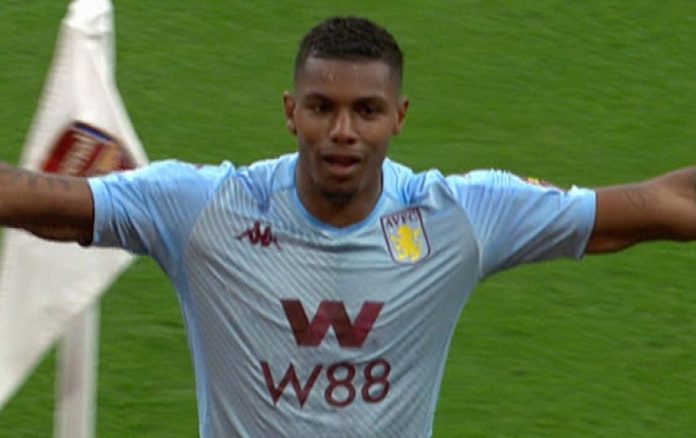 If you had offered me a point before the game against Arsenal, I would have taken it in an absolute heartbeat. However, after being 1-2 up until the 81st minute and arguably being the better side over the course of the 90 minutes, it’s a bitter pill to swallow when we walk away from North London with no share of the points. But we must look at the positives and not dwell on the negatives.

Unfortunately, my first visit to the Emirates didn’t finish with a happy ending. There were plenty of positives to take from the trip to North London though. A minority of Villa supporters have begun to get on the backs of the players and in some cases manager, Dean Smith. It’s vitally important that we learn from the negatives but turn our attention to the positives.

I felt that a big positive to take from Sunday’s loss is that for a large majority of the game, Villa looked like the top six side playing at home. We controlled the tempo of the game for large spells and attacked with such purpose.

Every time we got near the Arsenal goal we looked threatening. On another day with the chances and space we created, we could have easily gone in with a 3 or 4 goal lead. 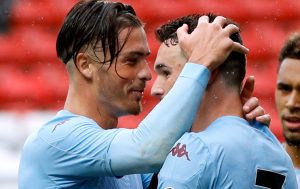 My second positive is Jack Grealish. I for one thought that he has his best game by far on Sunday. The midfielder created chance after chance and also assisted Wesley’s goal after a powerful driving runs through the Arsenal defence.

Grealish looked back to his dazzling best. His care free-style of football, waltzing around the pitch with the ball at his feet and he makes it look so easy at times. The performance should keep his doubters quiet for a few weeks, despite the result.

Another player who impressed me last weekend was John McGinn. He was excellent. The little Scotsman has been nothing short of a revelation. He keeps outdoing himself week and week.

The goal he scored has gone under the radar, but I feel it is a criminally underrated finish. He absolutely ran the show in the middle of the park, didn’t stop running and came out of the game with a 100% passing accuracy and the most shots on target on the pitch.

People seem to forget that Arsenal is one of the Premier League all-time greats. A top 6 side every year for a long while and it was at their ground. Of course, the loss is very disappointing but we need to focus on the positives and make sure we get behind the boys and the manager.