Aston Villa has been lucky to have not been affected by the new handball rule but surely it is just a matter of time. I, like many other football fans, don’t like change. Especially when it doesn’t need changing.

I don’t generally touch on general football chat on this website. It is usually all Aston Villa but I felt something needed to be said.

Football fans generally know what a handball is. When a player hits the ball with any part of his hand or arm by deliberately moving that part of the body to stop the ball. Well, we did.

For some reason, the Premier League decided that the rule needed to be changed for the upcoming season. The new rule is pretty clear: Any goal scored or created with the use of the hand or arm will be disallowed this season, even if it is accidental.

The Premier League stated that they changed the rule because some high-profile goals were scored by the accidental use of the hand last season. One example includes Sergio Aguero using his hand when he scored his third for Manchester City against Arsenal in February.

I don’t even blame the officials or VAR for this rule. They are simply doing their job to the letter of the law. But the rule is unfair. If a defender accidentally touches the ball with his arm or hand it isn’t necessarily a handball offence. But it is a handball and a goal will be cancelled if it hits an attackers hand or arm.

On top of that, what happened to common sense. You can generally tell when a player uses his arm or hand to gain an advantage.

So far this season 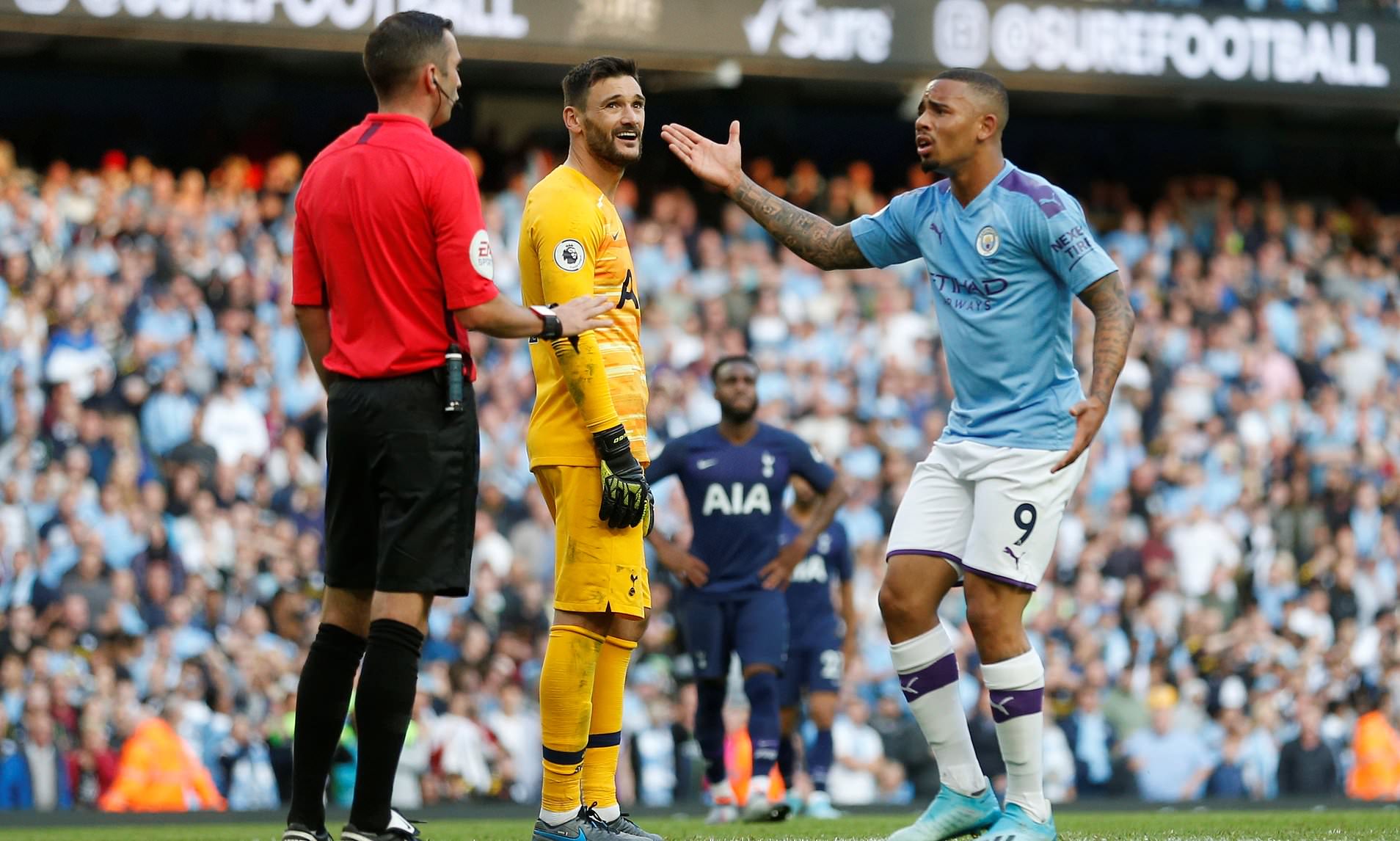 Manchester City got hit by this new rule the weekend in their 2-2 draw with Tottenham. Rightly or wrongly Gabriel Jesus’ goal was taken away because the ball hit the arm or Aymeric Laporte in the build-up to the goal.

Not one player complained. In fact, Tottenham goalkeeper Hugo Lloris was laughing. Spurs knew they got away with one and from a Tottenham point of view, I can see why they would see the benefits to it.

But I ask, had it been the other way round like it will at some point in the future, would they be happy?

Should players have their arms strapped up or even chopped off to prevent something happening? It is stupid and it is a rule that didn’t need changing. What are your thoughts on the new rule? Have the Premier League got it spot on or is it laughable?

The problems Kappa and Fanatics have faced this season