Football is all about opinions and everyone is entitled to their own. In my opinion, Gareth Southgate made a massive error overlooking players like Jack Grealish and James Maddison.

I fully understand that Grealish has everything to prove at the top level. The 23-year-old only has 34 Premiership appearances to his name and has failed to make the England senior side. However, someone has to start somewhere. 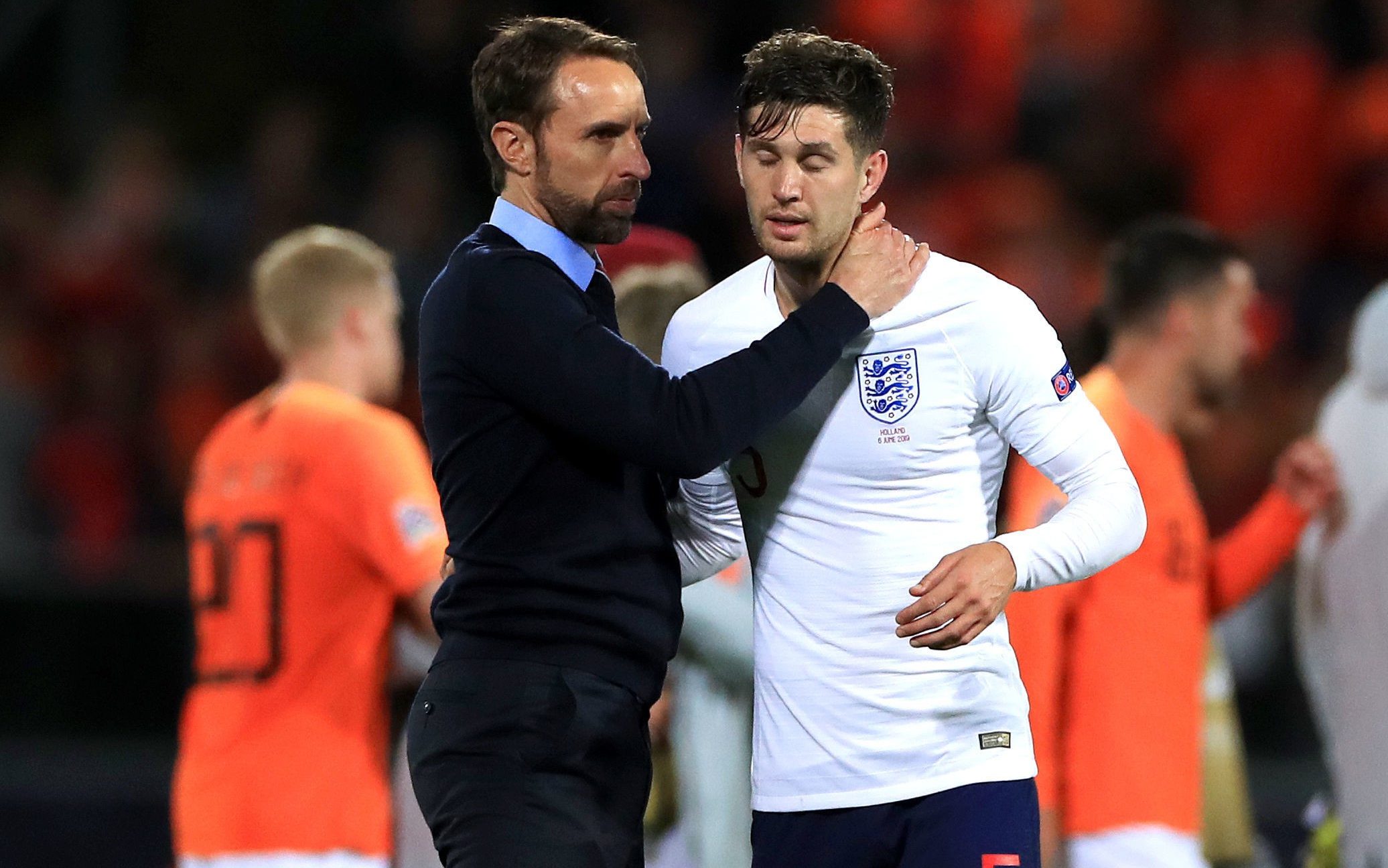 Southgate stated that Grealish needed to play regular Premiership football back in March. I can understand that point to a degree. Please explain to me why the likes of Fabian Delph and John Stones were called up to the recent Nations League squad if this is the criteria.

Delph has failed to start a Premiership game since December and Stones has started 3 of the last 19!

One thing that supporters liked about Southgate last summer was how he wasn’t scared to give players a chance. He said players had to earn their spot and wouldn’t be guaranteed it based on the club they played for.

The latest squad announcement was announced and Southgate became the same as previous managers. There are certain players who deserve a chance based on merit. And I don’t care if they play Championship or Premiership football. There are few sides in the Championship who would give sides in the top league a very good game.

Leeds United and Derby County both narrowly missed out on promotion for example. Someone try and tell me that they wouldn’t give the likes of Brighton and Watford a good game on their day? Someone tell me that those two sides don’t have players who would walk into 7-8 Premiership squads.

On Thursday night the Netherlands squeezed England up the pitch meaning they had to try and play in tight spaces. There is no-one currently in the squad who is able to do this. Much the way Netherlands midfielder Frenkie De Jong operates.

Although I don’t think Grealish is quite on De Jong’s level (yet!) I do believe he is the player who is capable of doing a similar job. Ask most fans in the Championship. They get frustrated by the number of times Grealish goes down.

It is because he can operate with the ball in small spaces. He can come deep, turn on the ball and turn defence into attack. Opposition players can’t get near him so end up fouling him. I don’t believe England currently have someone in the side who can do this.

Southgate needs to return to basics and start picking those who deserved to be called up. International football is completely different to club football. There could be 2-3 months between games at times.

Just because a player performs well in March, it doesn’t mean he will do a job for the International side in June. As I have already touched upon, Southgate must pick players based on his own criteria. Players who are regularly playing for their club side and inform.

I will not be surprised if the likes of Grealish, Maddison and even Harry Winks are involved in the squad when England take on Bulgaria and Kosovo in September.