Now I feel this needs to start with a caveat, Jack Grealish is the best player I have seen play for the club. In my opinion, he is also currently the best player in the Championship.

Aston Villa are incredibly lucky to have him after the summer we have had. With a European Championship on the horizon, he will be looking to play at the highest level sooner rather than later. Let’s just hope that is with Villa. 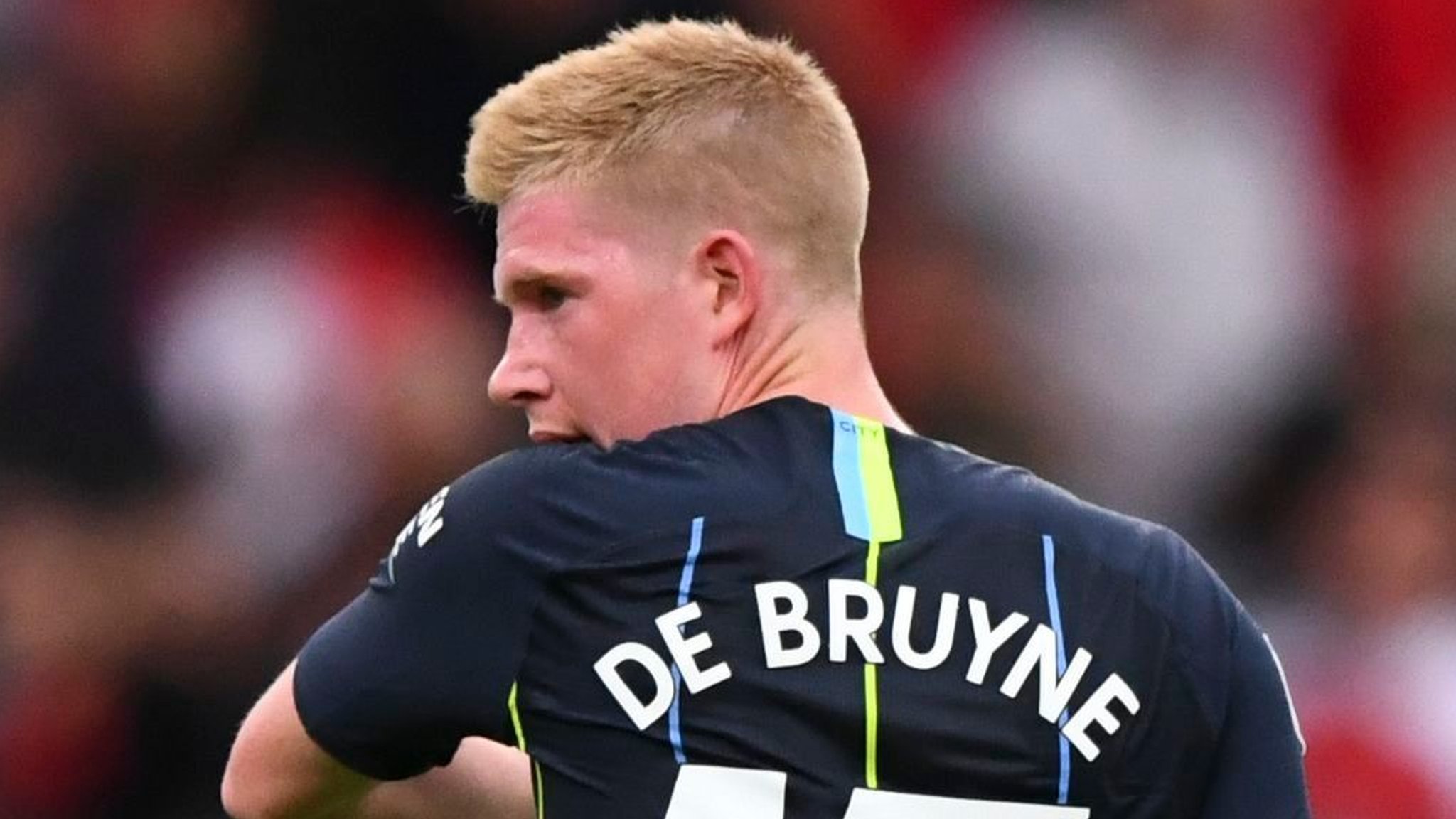 Despite this I feel there is his majestic ability in his main central attacking position does not translate to effective play in other positions. Yes, this is nit-picky, however, it is an opinion I have suppressed. And one I feel has already been relevant early on in this campaign.

Last season saw Grealish develop physically, with the defensive side of his game also improving. This resulted in him effectively performing as the attacking element of a midfield three. He is effortless as the attacking force behind the striker, however, in any other position his powers seem to fade.

Grealish has natural talent and ability. But this just does not seem to translate to other positions as it does with those who are at the highest level. I really believe there are others he can look up to and look to emulate. Kevin De Bruyne and Christian Eriksen spring to mind. Perhaps this is something that will develop with maturity as it has with these players.

One of his greatest strengths is Grealish’s ability to turn defence into attack quickly, gliding past players with ease. This doesn’t seem to be replicated when he plays as a winger or on the left of a 4 man midfield. When playing as part of a 2 man midfield the defensive responsibility and receiving the ball deeper with his back to the goal seems to shackle his attacking intent.

You may be thinking that this doesn’t really matter as Grealish doesn’t play in these other positions. But when chasing a game this problem is clear to see. There’s no chance Steve Bruce can take off his star man. And with Bruce’s tendency to throw strikers on when chasing a game, this does result in Jack being pushed out wide or deeper. This usually results in him being far less effective.

But is this Jack’s fault? Should he be expected to be as effective in other positions as he is and certainly can be in his main attacking midfield position? Or is this another criticism that can be levelled at the manager. Is it the much-discussed lack of playing style and identity which results in the influx of attacking players on the pitch when losing a game? Or is it just sheer panic derived from an outdated approach summed up by this Bruce quote “all I ask is they (players) put their boots on, roll their sleeves up and give it a go.”

There’s no doubt that this problem has been clear to see and consistently evident. Last season’s home defeat to Sheffield Wednesday. The Play-Off Final and even the Brentford game from this season all come to mind. Yes, I know the Brentford game resulted in a deserved draw on the overall balance of the game. But wasteful attacking play coupled with some excellent saves from Ørjan Nyland in the last 10 minutes of the game definitely contributed.

So what can Bruce do? One tactical switch I would like to see is a narrow 4-1-2-1-2. This would be with a midfield of Birkir Bjarnason, behind the combative John McGinn and Conor Hourihane spearheaded by our talisman. A striking duo from Jonathan Kodjia, Tammy Abraham and Yannick Bolasie would also look incredibly exciting.

Is this, therefore, really a weakness of Grealish’s? Or is he deprived of opportunities to influence these games as a result of Bruce’s lacking tactical nous and the now-defunct Villa Engine?