Tommy Elphick spent last season on loan at Reading and it was widely reported that he would make his loan move permanent but as of yet, nothing has been finalised leaving the player in limbo.

Reading manager, Paul Clement recently explained why no deal has been done. The club has recently recruited John O’Shea on a free transfer from Sunderland meaning they have four first-team centre-halves.

Liam Moore is being linked with a move to the Premiership with Brighton reportedly interested but nothing has materialised yet meaning the manager will look to strengthen his squad elsewhere. This could very well change if they did lose Moore so watch this space. 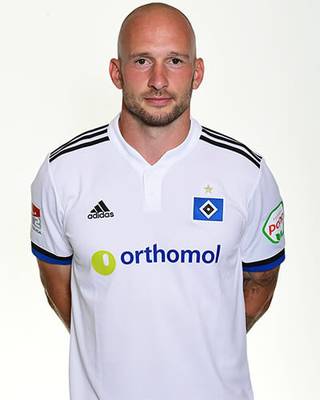 Villa is also being linked with a move for defender Toni Leistner who is available on a free transfer, according to Berliner Kurier.

The article says that Villa has put out the feelers for the Union Berlin defender and that they are one of three clubs interested in bringing him to England.

They go on to say that Villa and QPR are very interested in the player who is available on a free following Union Berlin missing out on promotion to the Bundesliga last season, with Fulham also keeping an eye on the situation.

Leistner was linked with a move to Norwich City last summer but nothing materialised. He is a 6ft 3in defender who has played for Berlin 90 times since 2014. He has had previous spells with Borea Dresden and Dynamo Dresden.

21-year-old midfielder Samuel Bastien has stated that he rejected a move to England with both Everton and Aston Villa interested in signing him.

Sport Witness report that he chose to sign for Standard Liege of Belgium instead because it was a ‘better project’.

“Clubs like Everton, Aston Villa, Nice and Galatasaray knocked on Chievo’s door. But Standard’s interest was the most concrete and I thought this project was the best… in my opinion, it’s the biggest club in the country.”

Villa had reportedly been interested in the midfielder in the past but these comments suggest that they may have renewed their interest more recently.