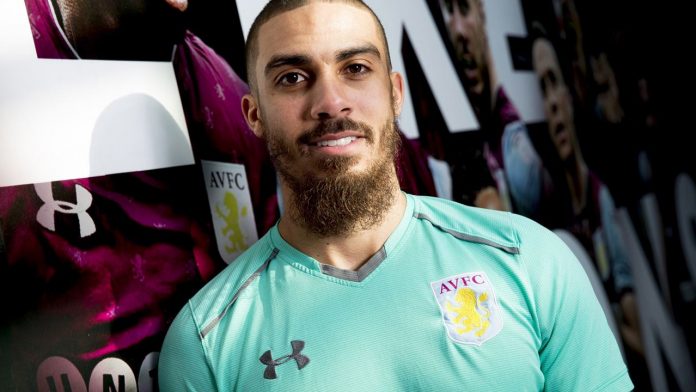 Grabban scored his first as another Villa loanee, Josh Onomah, played the ball into his feet and with his back to goal Grabban quickly turned the defender and fired past the Ipswich keeper.

Grabban’s second again came from the Tottenham youngster who pounced upon a defensive error and he duely played a pass across the box and Grabban took the opportunity with a decisive, first time shot into the far corner and in off the post.

In fact it could’ve been even better for the striker as the first goal came from his endeavour on the left and after cutting in and firing a shot towards goal, it was deflected onto the post before Conor Hourihane pounced upon the rebound.

However, when you look at goals to minutes played, Lewis Grabban tops the league with a goal every 127 minutes having played a total of 2422 minutes.

Vydra has scored every 134 minutes and Reid every 203 minutes.

Also factor in that Grabban was playing for Sunderland at the start of the season. The newly relegated side have been embedded within the relegation zone all season.

Despite their struggles, Grabban still notched up 12 goals in 18 starts as well as a further appearance as a substitute.

After the loan period at Sunderland ended, Grabban missed a few weeks of game time before signing for Villa and since his arrival he has gone on to score a further 7 goals in 9 appearances and 4 substitute appearances.

If Grabban had managed to play all 46 games at his average goal to minutes ratio he would be looking at 32 goals for the season. Impressive stuff.

Grabban has also shown a real drive and effort to chase down the ball and force the opposition defences to work hard. On top of this, he has led the line by himself winning flick ons and holding the ball up successfully.

Grabban has also created 11 chances for other players during his time at Villa and has a passing accuracy of 78% again as a lone striker the majority of the time.

It’s safe to say he has had a positive impact upon Aston Villa since his arrival and hopefully this continues.

He has the chance to be a hero in the next month or so too so let’s watch this space.

5 of Aston Villa’s greatest players of all time

Just how good is Emi Martinez

Aston Villa ‘on the beach’ as encouraging season dwindles