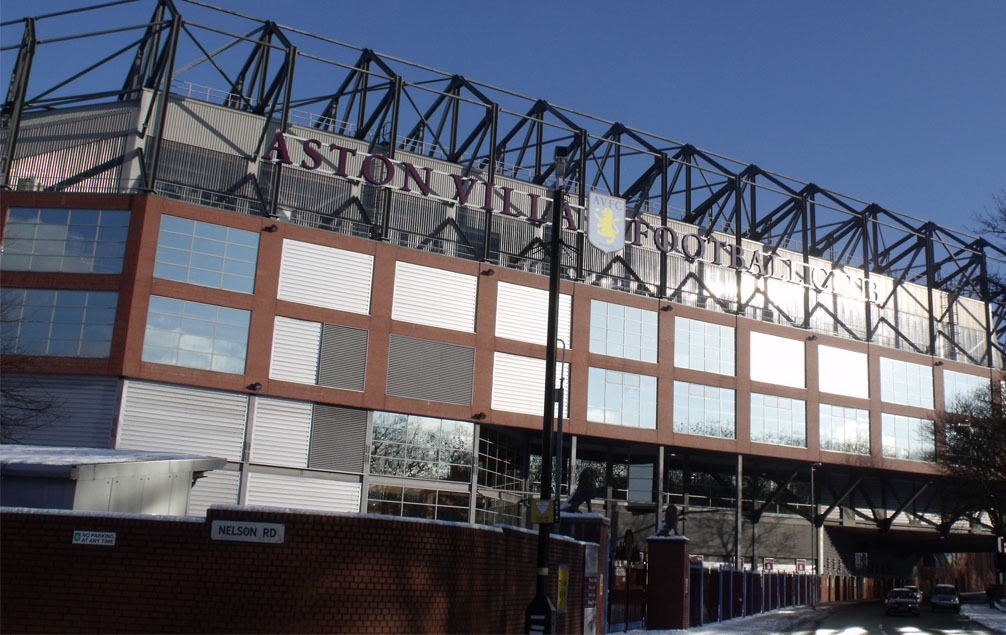 The upcoming championship season is going to be one of the most important in the illustrious history of Aston Villa. Every single person associated with the club knows that it is absolutely imperative that we gain promotion at this attempt. The consequences of failing to do so could be catastrophic for the immediate future of the club. 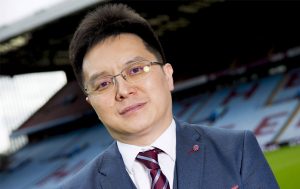 of the league. The money we spent on assembling a strike force including Jonathan Kodjia, Ross McCormack and Scott Hogan was still far in excess of what many Premier League clubs were willing to shell out. Whether this is the right or wrong way of getting out of the league, one thing for certain is that those days already look to be over. Manager Steve Bruce is already having to offload fringe players this summer in order to generate funds due to the club being perilously close to breaching Financial Fair Play rules.

Money is undoubtedly the biggest issue that we face and that in turn generates other issues. The longer we stay in this division, the further we fall behind. The gap will only be opening up at a rate faster than ever before.

Football’s landscape is changing massively. You only need to look at the teams that now occupy positions as Premier League clubs. Traditionally smaller clubs such as Swansea, Watford, Bournemouth and both the newly promoted duo of Brighton and Huddersfield have literally hit the jackpot by managing to climb into the top flight at the right time.

Villa, of course, bowed out of the Premier League at the very worst possible moment. The huge TV deal worth a colossal £5.14 billion came into effect just as we pathetically crumbled and gave up our proud record of being one of only seven (now six) ever-present Premier League clubs. This meant that had we had our infamous meltdown year just a season later, we would’ve still pocketed almost £100 million for finishing bottom. Sunderland, who occupied the twentieth position last year, are the recipients of a hefty £99.8 million reward for failure on this occasion. By comparison, we earned £66.2 million just twelve months earlier. Likewise, the two other teams relegated, Middlesbrough and Hull City will be joining us feeling flush also, pocketing £104.6 million and £103.7 million respectively.

The damaging effect on Aston Villa is twofold – firstly, clubs relegated from the Premier League will immediately have more spending power than us. We can’t complain too much about this score, as last season ourselves along with Newcastle United were the big daddies of the Championship and spent heavily and held that same advantage over the rest of the league. The difference was that we ultimately wasted our opportunity to splurge money and get back up at the first attempt. However, we are now in a position where we can, in reality, be outbid for the best talent on offer at this level should it come down to financial power.

Secondly, when and if we do return to the top tier, due to the money that is now floating around, we will massively be playing catch-up to those aforementioned ‘smaller’ clubs. As we wallow in the Championship, these clubs are amassing huge wealth and fortune year on year. This means that larger transfer fees will become the norm even in the lower reaches of the league.

A great example is the transfer of Asmir Begovic to Bournemouth. Although the fee was relatively modest in this day and age, the Cherries could only have dreamed of shelling out £10 million for a player, let alone a goalkeeper, just a few years ago. To highlight the point, even more, Begovic turned down a move to Aston Villa just a few years ago, but now sees a club such as Bournemouth as a viable option to continue his career. In fairness, the lure of Chelsea was a huge factor but the transfer is a clear indicator that the gap is already widening.

The long-term effect is that the transition within football will shift massively over the coming years and it will be quicker than ever before. A new generation of players and supporters will not see Aston Villa as a big club if we continue to flounder. Our history will count for very little. Already, there is somewhat of a disregard for football pre-1992, when the Premier League was formed. The likes of Bournemouth will become established top flight clubs and be in a strong position to build real foundations for their future. Traditional big clubs such as ourselves, Leeds United, Sheffield Wednesday and Nottingham Forest will be consigned as a footnote in history. To an extent, our ‘big club’ contemporaries have already suffered the effects of being absent from the top league for such a long time; many younger supporters have little recollection of them as clubs that would consistently be plying their trade in the top flight.

Up until now, the gap hasn’t been insurmountable. Yet, for example, if Huddersfield manages to stay in the Premier League for, say, just three seasons, they will have generated somewhere in the region of £350 million. The figures are astronomical.

By contrast, the money floating around the Championship is peanuts. Prize money is evenly distributed by the EFL, which is no bad thing. Yet, this totals just £6.4 million. If you think that would be boosted by a number of times our games were broadcast last season, you should think again. Sixteen of our matches were shown live last season. Yet this generated just £520,000 in total. For sixteen games! In total, we made just £6.9 million.

Aston Villa is of course currently boosted by parachute payments but they will only last for three seasons and reduce substantially each year. Last season we were given £41 million. This is now already down to £33 million, with the final payment being just £13 million.

We literally cannot afford to stay in this league and if we don’t make it out this season, we could find ourselves in real trouble. At the moment, we still look to be one of the favourites to escape and we’re still a big draw, however, the third season at this level would likely see the true beginning of changes. Crowds will diminish. The likes of Kodjia would be surely looking at teams with more chance of gaining promotion. Those, of course, will be the clubs with the financial backing after having even just one season in the Premier League. It is possible that Aston Villa would join the also-rans who have their best players plucked off. Obscurity beckons and a new generation see us as small fry.

So, no pressure but promotion is a must this year if you don’t mind.

Can Villa uphold record that rivals the ‘big six’ this season?

5 years on – Back from the brink

Aston Villa’s ambitious 10 Year plan including a redevelopment of Villa...