Jack Grealish grabbed a stunning 88th minute winner as the Villans finally managed to break down the Latics’ resilient defence.

Having won four of their last five games, the Villans will be looking to continue their brilliant form when they play relegation-threatened Wigan Athletic tomorrow afternoon.

Bruce’s boys head up the M6 to attempt to pick up only their fourth victory on the road this season. A huge contrast to their impressive home record, the away form is something the Villa boss will be looking to improve as he builds for a promotion push next season.

Managerless, the Latics have an equally bad home record as the Villans’ away one and the hosts will be looking for their fourth victory of the season on their own patch. Warren Joyce was sacked mid-week after a recent poor run and caretaker boss Graham Barrow will be hoping his players can bounce back.

The Villans are unbeaten in their last seven visits to the DW Stadium, winning four and drawing three against the Latics, so if statistics are to be believed then Villa’s away record could be set to improve on Saturday.

Once again, the team will be left to rely on the goal-scoring prowess of Jonathan Kodjia, who remains the only fully fit senior striker at Bruce’s disposal. In the victory against Sheffied Wednesday, the Ivorian became the first Villa player to reach fifteen goals since the 2012-13 season when Christian Benteke scored nineteen times in his debut season.

The Latics currently sit second from bottom in the Championship, five points away from safety. After losing 1-0 to Bristol City, a team that sits four points ahead of them, they really need to turn Aston Villa over on Saturday.

Villa could welcome back Henri Lansbury, Jack Grealish and Scott Hogan after they returned to training this week. A decision will be made regarding Lansbury in the morning and Hogan could feature in the match day squad after returning to training earlier this week.

The Villans will still be without Birkir Bjarnason, André Green, Rushian Hepburn-Murphy, Gabby Agbonlahor and Nathan Baker due to injury. They will also be without Leandro Bacuna, who is suspended.

Wigan Athletic will be without striker Will Grigg. The Northern Ireland international picked up a knee injury and has missed the last two games.

Donervan Daniels is also missing with a knee injury and is set to miss the rest of the season.

The hosts will welcome back influential midfielders Sam Morsy from suspension and Shaun MacDonald from a knee injury. 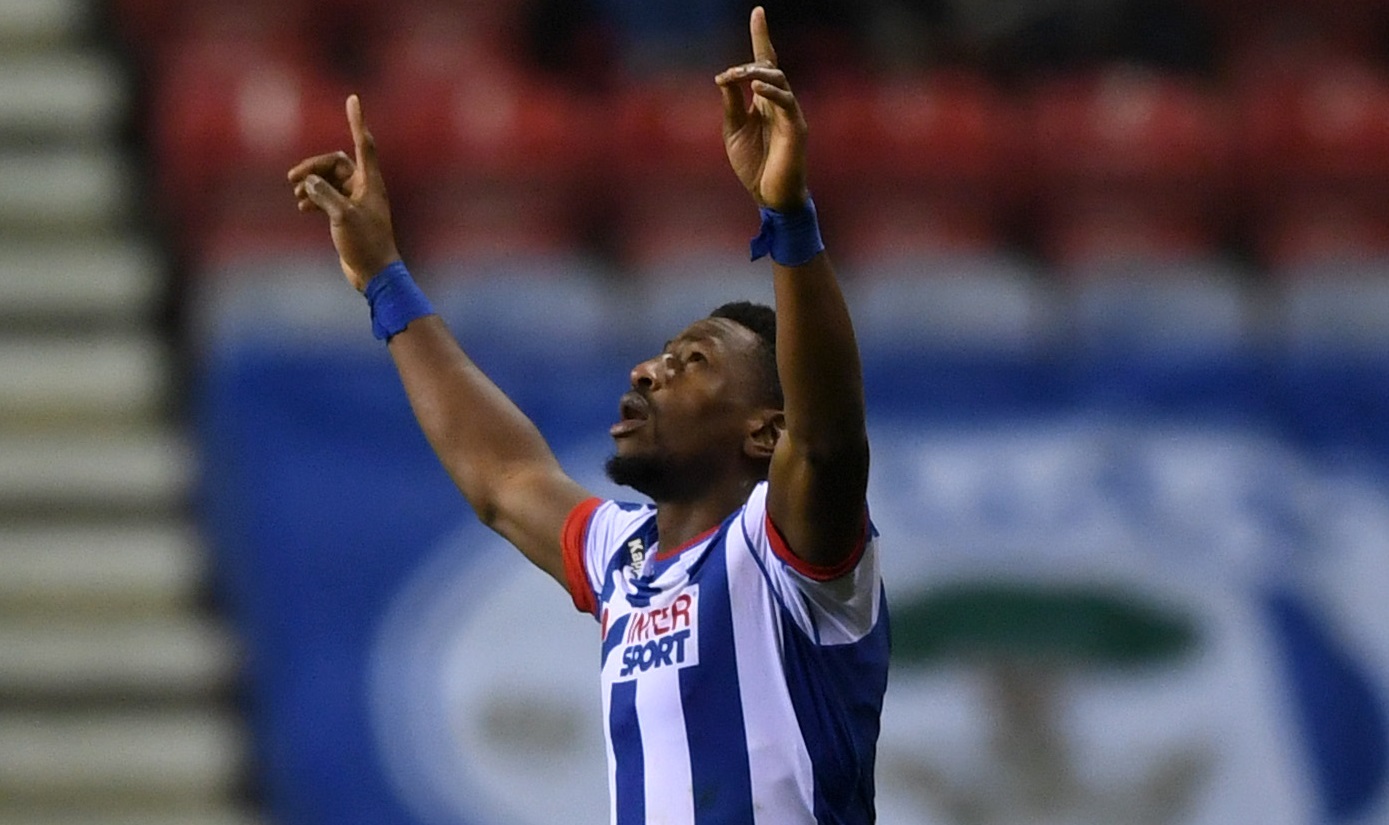 Omar Bogle (pictured) was brought to the Championship in January after impressing in the opening half of the season for Grimsby Town.

The pacey, physical striker only made the move to Grimsby in the summer after guiding Solihull Moors to the Vanarama National League.

His rawness has helped him to catch defenders unaware since his arrival and he has scored three times in ten appearances for the Latics.

With Nathan Baker missing and Mile Jedinak set to fill in again at centre-half, Bogle could well prove a huge handful for the Villa back line.