The Villans scored two goals last week against a Watford side that wasn’t at its best but still ended up losing. Troy Deeney bagged a brace at the death to ensure that the Villans left Vicarage Road with no points. Despite not playing too badly, the typical collapse was representative of how Aston Villa Football Club’s season has gone.

Next on the agenda is a visit from Newcastle United to Villa Park. The Magpies are in trouble themselves; they are currently one point ahead of Norwich and Sunderland but have played a game more than their relegation rivals. Currently in seventeenth place in the league, they are dangling precariously above the relegation places and are in dire need of points to ensure survival. Many will write this game off for Black’s men, believing that the Magpies are guaranteed three points today. However, I’ve got a feeling the Villans might be able to throw a spanner in the works and make this game as uncomfortable for the visitors as possible.

Following his unfortunate red card last week, Aly Cissokho is suspended for today’s game. In his absence we may see Leandro Bacuna or Kieran Richardson fill in at left back.

Gabby Agbonlahor is available for selection again and it will be interesting to see what kind of reception he gets should he be involved in Aston Villa’s last home game in the Premier League for a while.

Some reports have suggested Jordan Veretout and Rudy Gestede are slight doubts for today’s game but will undergo late fitness tests.

Daryl Janmaat is set to return to the squad after missing the last few weeks through injury.

Vurnon Anita is also fit again after taking a knock late into the game against Crystal Palace last week.

Apart from that, Benitez has a fully fit squad to choose from. 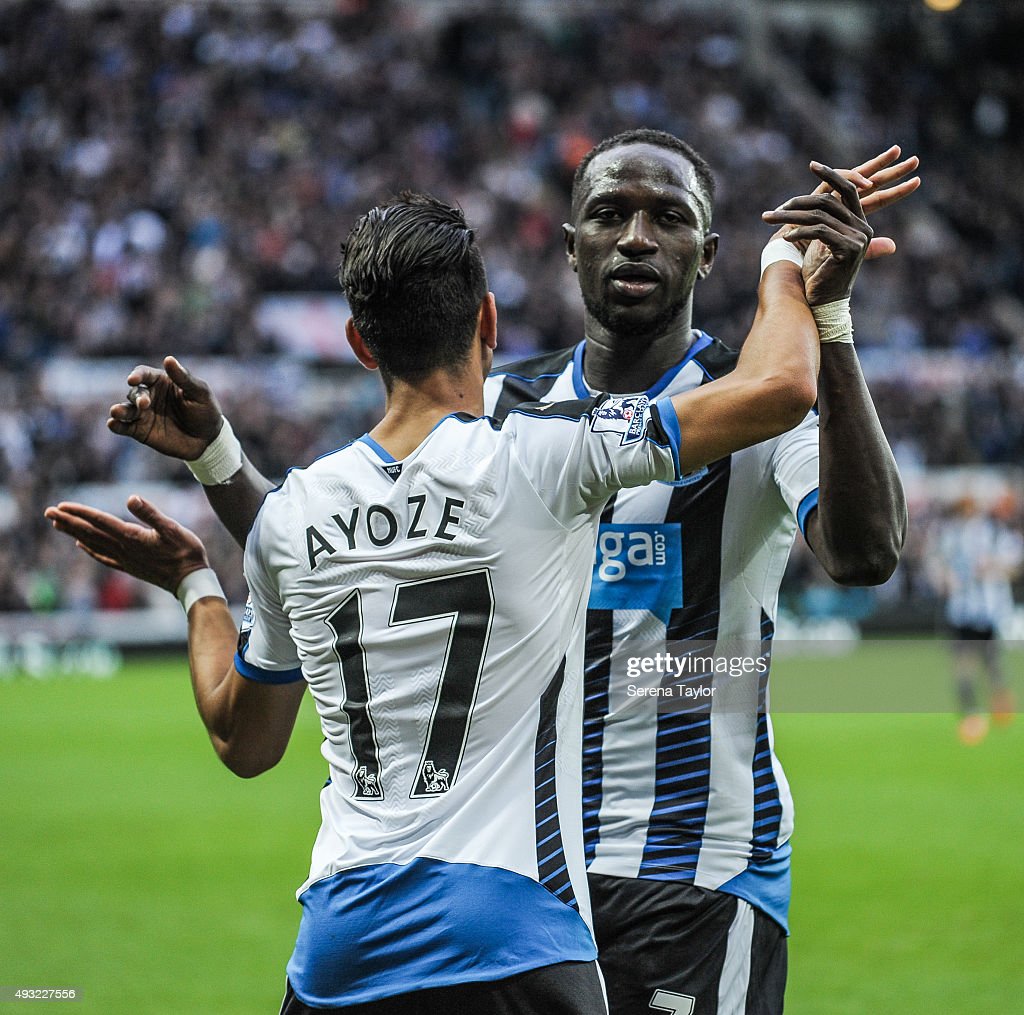 Moussa Sissoko is a powerful player who likes to run at defences in the final third to cause trouble for defenders. The French international is a player who manager Rafa Benitez has identified as captain material and he has given him the armband in the last few weeks, which has sparked a mini-revivial for Newcastle United. He has been deployed on the right of midfield in recent games but he has been given a few role to move to the centre in tight games to give the team options.

Ayoze Perez is another player the Villans need to be wary of. The Spaniard is a tireless worker who puts in a shift up front and in midfield. Although he may not start, he will be a threat as a substitute as the game goes on. He is usually very good with the ball at feet and has good close control. He will look to make an impact in tight games and can pop up with vital goals.

Mitrovic Aleksandar is another player who seems to be a menace. He likes to play ‘dirty’ and attempts to get under the skin of opposition players in order to cause a stir. I wouldn’t be surprised to see him come on later in the game if the Magpies still haven’t scored or are attempting to win the game.

The Villans have lost eleven games in a row now, totalling twenty-six losses to date in the Premier League in 2015-16, making Aston Villa the worst team in any major European league.

The Magpies have started to find a bit of form at the right time. Although they are still my favourites to go down with us this season, Rafa Benitez sees to have restored a little bit of stability to a side lacking in confidence.

In the league, the Magpies have won two, drawn two and lost one in the last five games, home and away (W D D W L).

Away in the league, it is a completely different story. In the last five games away, they have drawn once and lost four (D L L L L).

Despite that most people would put their money on an away victory, espically those who take advantage of Bethut.co.uk’s free bets.

The corresponding fixture between the two sides earlier in the season finished in a 1-1 draw. Aston Villa actually seemed the better team throughout the game but that momentum was killed when the visitors conceded the first goal in the first half. Fabricio Coloccini scored a tap in at the back post after some poor Villa marking.

Jordan Ayew got the equaliser with a brilliant strike, which has to go down as one of Villa’s goals of the season. Ayew picked up the ball on the edge of the box, cut back on to his right foot and curled the ball right into the top corner of the net.

Many believe a Newcastle United win is a foregone conclusion. In my opinion, I don’t think it will be as clear cut as that. Newcastle United may come out on top in the end, although I do expect the Villans will make them work for a win and feel it will be a tight game.

I’m anticipating goals in this game so I’d go for ‘over 2.5 goals’ and ‘both teams to score’.