Matty Cash was signed from Nottingham Forest as Villa splashed out triple what they’d paid for the Frenchman.

As the new 2020/21 season progressed, it became clear Guilbert’s minutes on the pitch were to be few and far between.

With Ahmed Elmohamady taking the right-back spot on the bench, Guilbert failed to register a league appearance.

In total, he played 180 minutes for the Villans this campaign – both 90’s coming in the League cup.

Guilbert departed on loan for the remainder of the 2020/21 season. RC Strasbourg were his destination as he headed back to his home country.

In France, the 17th placed team in Ligue 1 team faces a relegation play-off with the third-placed team of the division below. The winner of the tie (across two legs) either remains in the top division (if they are the Ligue 1 team) or swaps leagues with their opponent as the result of a loss.

Since his arrival on 31st January, Guilbert has played 13 games for his new side.

With three assists added to the late winner he scored against Monaco in March, his impact on the team has been significant.

Speaking to L’Equipe in April, Guilbert talked of his findings from the Premier League.

“Since my time in England, I’ve gained more power and speed and that’s made the difference compared to my previous seasons in Ligue 1”.

Some Villa fans may be unaware that Guilbert was destined to leave Villa Park from the moment Cash entered the building last summer. 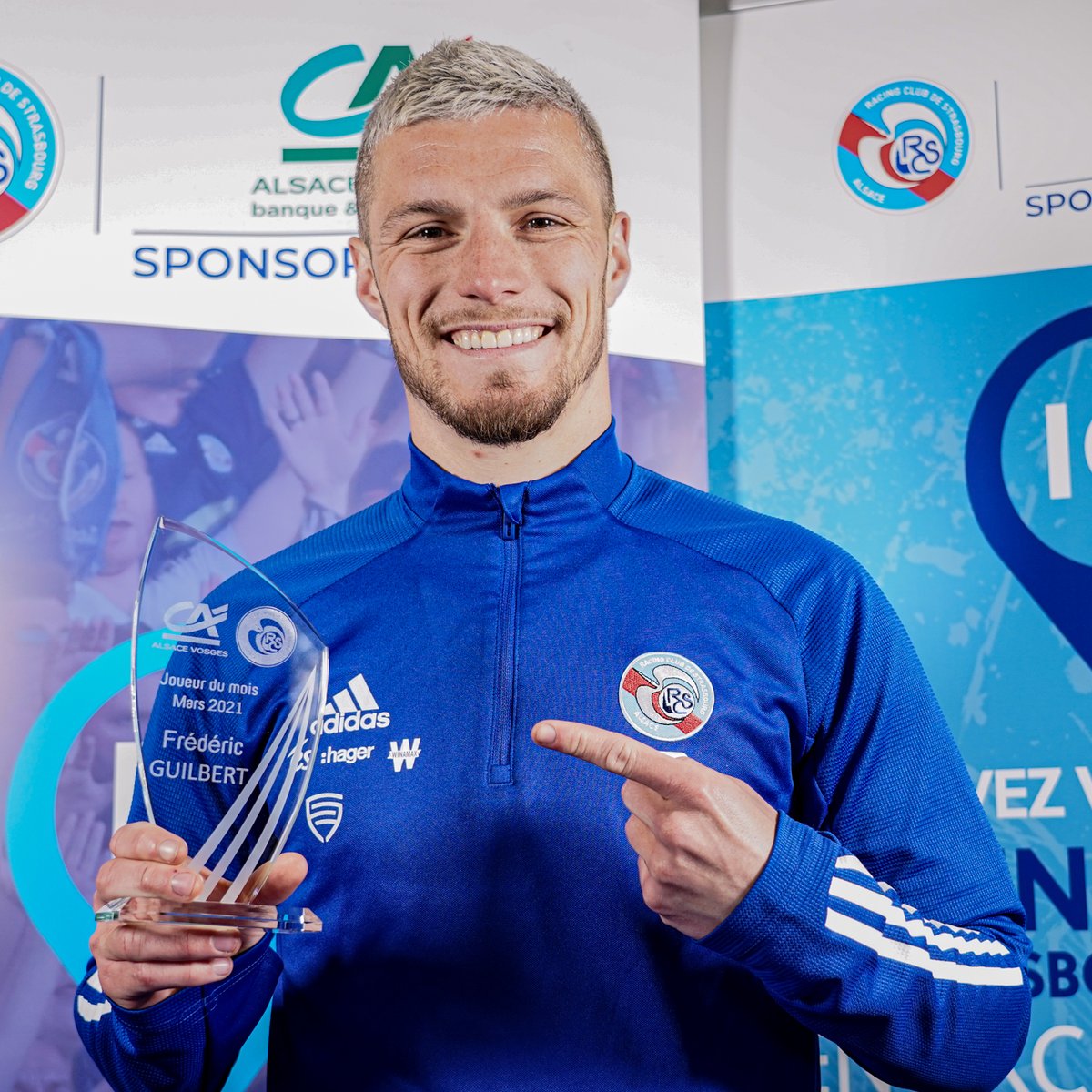 FC Nantes failed to sign the player after a season-long loan move collapsed in August.

However, Guilbert remains in Dean Smith’s plans. Elmohamady is yet to sign a contract extension meaning he’s set to leave B6 in the summer. Whether the former SM Caen man decides to settle for fleeting appearances in cup competitions or not, is a decision he’ll make at the end of the season.

Despite this, Guilbert remains proud of his achievements at Villa.

His never-say-die attitude made him one of Smith’s first Villa signings in the winter window of 2019.

“It’s not for everyone to play so many games in their first year,” he said.

“The club signed Matty Cash for £16 million in the transfer window, that’s a hell of a lot of money and he’s a good player”.

Guilbert remains a popular figure amongst the claret and blue faithful. For many, his performances last year were enough to keep his place in an upgrading Villa side. As a backup for Matty Cash though, there would be few better options.

“It’s the manager’s choice – you have to accept it and fight to play. If it doesn’t work and, if I have to leave, then I will leave”.

It remains to be seen whether Guilbert persists at Villa Park over the summer. Having attracted interest from Championship clubs in England, as well as several teams from across the channel, the 26-year-old has many admirers wherever they may be.

For now, though, Guilbert’s focused on avoiding the guillotine.