When rumours of a Jack Grealish injury surfaced across social media last week, Aston Villa fans were fearing the worst, knowing what devastation had been left previously when their talisman was sidelined.

Grealish’s battles with injuries have been both freakish and in part due to the nature of his unique game. Having won more fouls than any other Premier League player in a single season last year, which followed being fouled 149 times during his final Championship campaign the season before, it’s a miracle his absence isn’t more common.

Though, after missing 13 Championship games through the months of December to February, Grealish has a history of missing more than just the odd few games. After sustaining a freak kidney injury on the eve of the 2017/18 Championship season, Grealish also missed the first four months of his second Championship campaign.

While Dean Smith has quashed fears that Grealish’s latest injury blow is not a re-occurrence of that pesky shin injury that he suffered two seasons ago, Villa’s medical staff have still been unable to put a date on his return, neither explaining the extent of his injury.

“Jack had some discomfort on Friday afternoon so we pulled him out of training, assessed him and didn’t think he was right for the game”, Dean Smith said.

“It’s not a re-occurrence of a longstanding injury or an old injury. It’s not going to be a long-term injury but I’ll be guided by the medical staff as to how long he’ll be out and Jack himself. I can’t tell you anymore than that really.”

With an important Premier League game against Leicester City looming, Smith was furious that the news of Grealish’s injury setback was leaked from Bodymoor Heath in the build-up to the tie against the Foxes.

“It certainly gives the opposition a bit of a leg-up and is something I wouldn’t be happy with. We’ll certainly get to the bottom of it.”

The only crumb of comfort Villa fans can take from the injury blow to their talismanic skipper is that, unlike previous years when dwelling in the Championship, Smith has built a competitive top-flight team – even if Grealish has played such a vital role in much of Villa’s successes this term.

Back to front, from Emiliano Martínez to Ollie Watkins and Bertrand Traoré, Villa have recruited extremely well over the past two transfer windows. Even last season’s much-scapegoated purchases, Matt Targett and Douglas Luiz continue to improve with every passing month.

Grealish’s absence will no doubt reflect in a drop off in form or at least performance levels, though there is hope that Smith can galvanise his squad to maintain a healthy points haul in the coming weeks, whilst Villa’s captain nurses his leg injury.

Aston Villa can take inspiration from the ‘Ewing Theory’

In short, the ‘Ewing Theory‘ explains how a sports team can get inexplicably better without their best player performing within their team.

The Ewing Theory was born sometime in the mid-’90s when American sports analyst Bill Simmons’ friend, Dave Cirilli, made the observation that former NBA player and 11-time All-Star, Patrick Ewing’s teams seemed to play better without him. 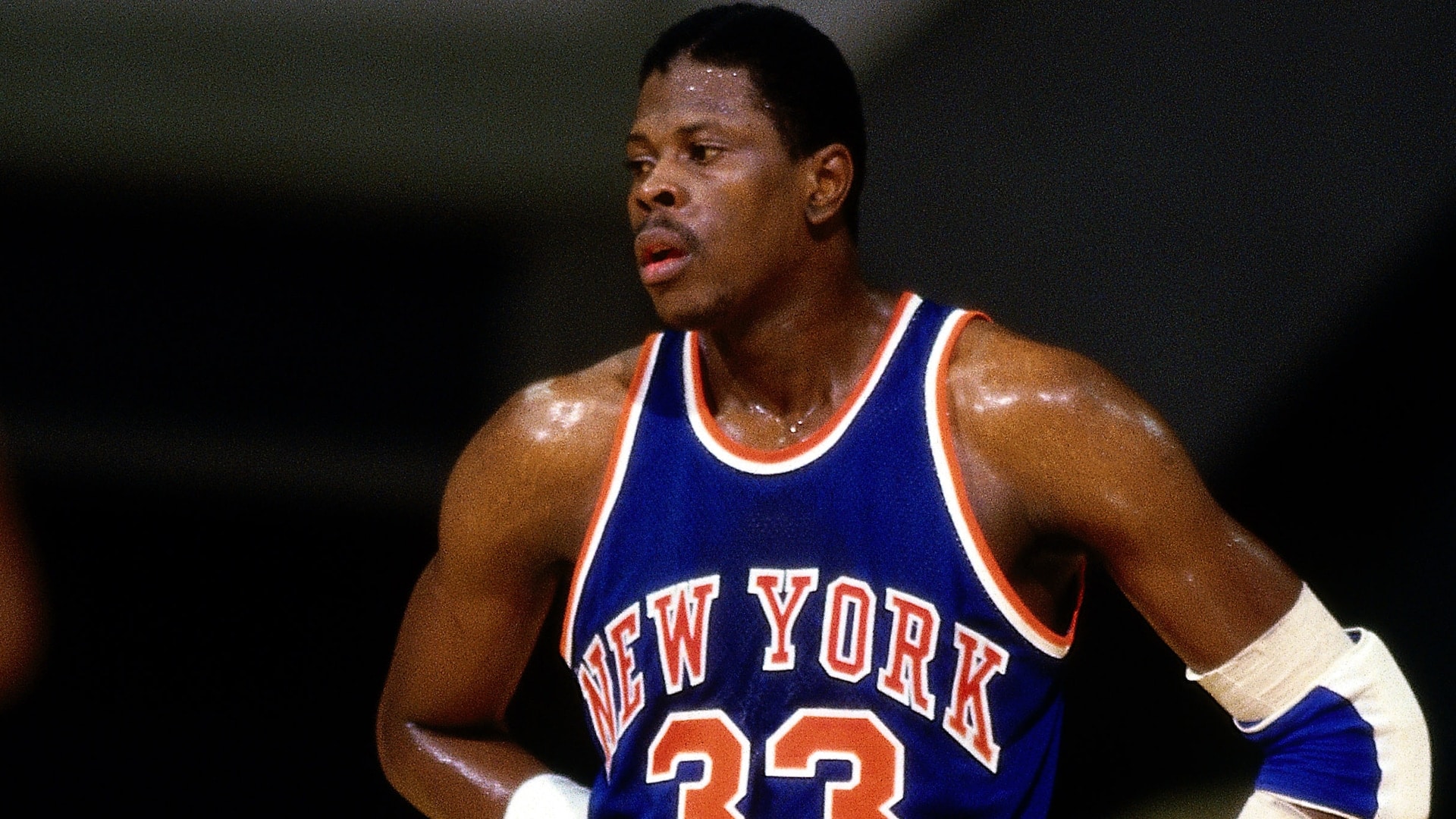 Simmons wrote that when a star athlete receives an inordinate amount of media attention and fan interest when that same athlete is missing, the following events can occur:
A team inexplicably plays better when their star player is injured or unavailable.
A team can reach new heights following the departure of a star player.
These tenets have been proven across all sports — football, basketball, baseball, rugby or even hockey. Simmons also cites the example of Peyton Manning leaving Tennessee the season before they won a national championship. He also notes the 2000 Mariners making a miraculous playoff run after trading superstars Ken Griffey, Jr., and Randy Johnson.

Ewing himself is the perfect example of Simmons’ theory, after making a career out of performing to incredible heights, yet his teams didn’t seem to miss his quality in pursuit of titles in his absence.

During the ’99 NBA playoffs, Ewing tore an Achilles tendon during the second game of the Eastern finals against Indiana. With Ewing finished for the play-offs, the series seemed like a foregone conclusion. As an added bonus, since Ewing himself was involved, that made this the ultimate test of the Ewing Theory.

The Knicks won three of the next four and advanced to the NBA Finals for only the second time in 26 years. There are plenty more instances where the Ewing Theory can be applied and while Aston Villa came within inches of falling through the Premier League trapdoor last season, they nearly pulled off a miraculous result of their own last term.

With Jürgen Klopp’s all-conquering Liverpool living up to their ‘mentality monsters’ tag for much of last season, Villa were forced to play the league leaders without Grealish, and up until the 87th minute led 1-0, until two late Liverpool goals left Villa Park stunned.

In most cases when a star player is missing, fan scepticism is validated and a team performs much worse in the absence of their superstar, as Crystal Palace supporters will likely remind you when Wilfried Zaha is unavailable for selection.

Though, amongst a Villa side built on the demands that Smith has installed into the club since taking over in 2018, there will be no shortage of pride in wanting to prove that this squad can perform without their mercurial captain.

Against all the odds, it was Portugal who went on to lift the EURO 2016 trophy in France’s backyard as the Ballon d’Or winner that year, Cristiano Ronaldo was forced off the field due to a grade 1 anterior cruciate ligament sprain in his left knee after only 25 minutes. While Ronaldo played an instrumental part in Portugal’s infamous win from the sidelines, his on the field absence in fact profited Portugal’s defensive commitment and organisation against a French side who had scored nine goals in the knock-out stages.

Smith’s side can take inspiration from examples of battling displays against the odds. After all, this is a club that has defied expectations to not only secure promotion back to the Premier League but indeed survive the following season, nail the champions 7-2 and make a record-breaking Premier League start this very campaign.

Optimism has rarely been traded in these parts over the past decade, but whilst the club looks to be in safer hands than ever before, the short-term loss of Grealish will prove to be a bump in a long road back to the lofty heights that the club had fallen from all those years ago.

In fact, here is an opportunity for that Aston Villa dressing room to unite and prove their worth and value in the club’s pursuit for European football. It would be an exercise in futility to simply try and replace the quality and value that Grealish brings to the team. Instead, Smith will have to shuffle the pack and inject some fresh ideas in the coming weeks.

Another Bailey headache for Smith