Home First Team What to expect from Ollie Watkins

The former Exeter City man picked up the Championship player of the year award for the previous campaign, as well as Brentford FCs players player.

With the principle fee of around £28 million sorted, we take a closer look at what exactly the Holte End can expect from the clubs record signing.

Dean Smith has often spoken about his desire to not just sign good players, but with that, good people and Watkins may just epitomise this philosophy.

In the face of constant transfer speculation (not only this summer), at no point did Watkins agitate for a move away from West London. Although not participating in preseason fixtures for the bees this summer, Watkins had been present for all of Brentford’s summer conditioning work.

Moving up the pyramid

As a child, Watkins supported his local Torquay United before joining another local team in Exeter City, when he was ten.

As he rose up the age categories on the South coast, the club decided a loan move to Weston-super-Mare would be catalytic to his development. 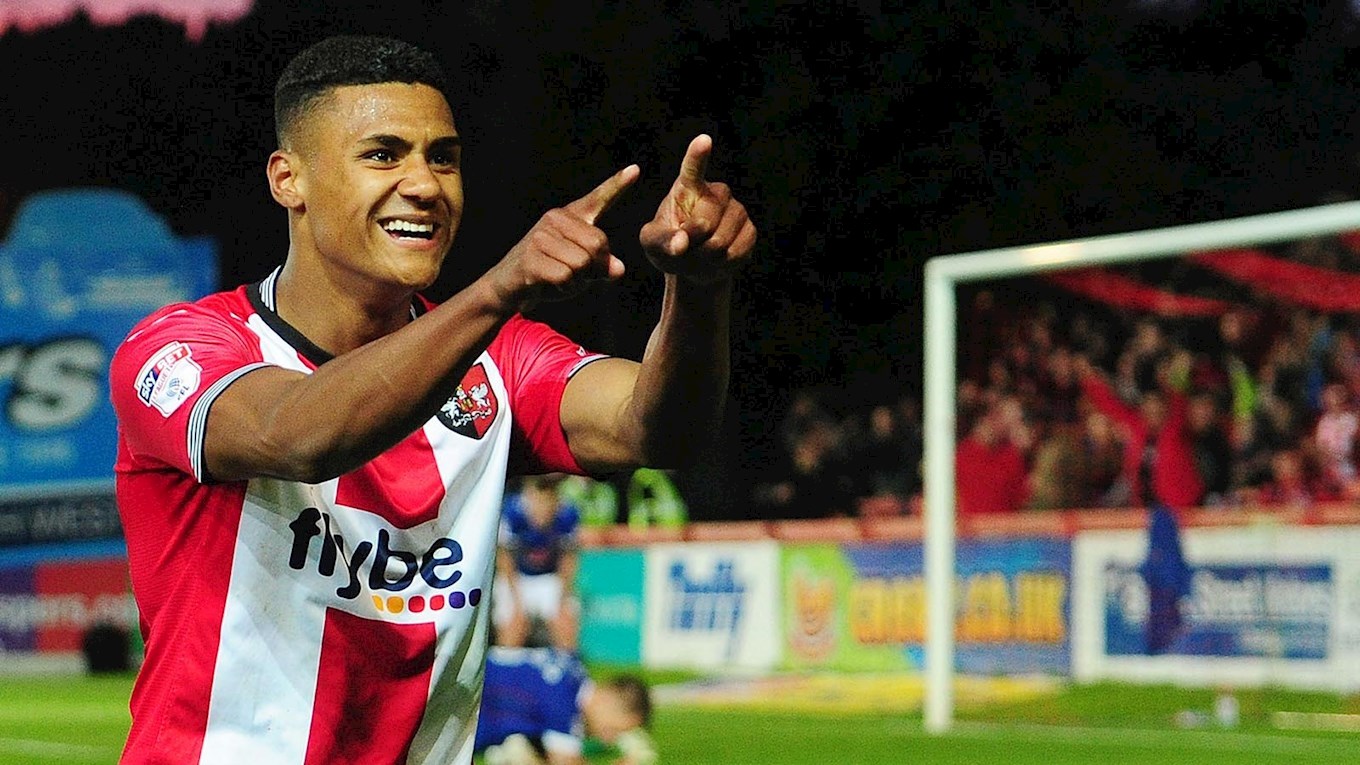 In 25 appearances for the semi-professional outfit, Watkins scored ten goals before returning to the Grecians for the pre-season that would prelude his first minutes in senior football.

After three seasons in the capital, Watkins has earned his move to the topflight. With a goal tally increasing after each year spent in the second tier, it was only a matter of time before a Premier League club made him theirs.

Who better to bring him to the promised land than the man that brought him to Brentford – Dean Smith. The Villa head coach was responsible for the capture of Watkins in 2017 and now signs him on the second occasion.

Fresh style of play to B6?

Watkins describes himself as “a number 10” who tries to emulate his sporting idol, Thierry Henry.

“I try to base my game on his, by driving at defenders and looking to make something happen when I get the ball”

However, how does this relate to the play styles of other current Villa strikers?

Wesley is renowned for his distinct physical ability, capability to hold of defenders before picking a pass through to goal; whilst in the fairly small selection of games Samatta has given us, its clear to see he is an attacker who favours crosses into the box to confront with his head.

In truth, Watkins is very much of the same mould, though his five seasons already spent in the English football system have developed him into a more suited, refined competitor for the Premier League.

Whilst both Wesley and Samatta both earned what is likely the biggest moves of their careers by joining Villa, Watkins (despite older than Wesley), still has a vast potential to make the grade at an even bigger club in the Premier League pecking order.

Added to this is the possibility of an England call up on the horizon, which would likely translate into bonuses from add-on clauses constructed in the bees boardroom.

As is with any new signing, fans of the new club will always be quick to find clips of the player scoring goals for their previous club, and, with any montage of the match-winners secured by the Englishman last year, it’s evident the striker is capable dispatching a variety of goals.

In an attack that’s faltered too often over the last twelve months, the versatility of Watkins will hopefully reinvigorate both the wide areas as well as upfront as Villa look to build on a marginal escape from the jaws of the EFL last season.