Where do Villa go from here?

A three-month break away from Premier League football was exactly what Aston Villa needed to recoup, re-energise and get back in the saddle.

Two games into Project Restart and trepidation has turned to a sense of inevitability, we want ‘Dean Smith out’ and John Terry’s lost passion for the job – you’d have thought Villa were relegated with 24 points left to play for.

At least in the immediate aftermath, emotions are still raw and Villa fans will mull over every decision from Conor Hourihane’s inclusion to Villa’s low block that allowed Chelsea a significant share of the ball that Villa simply couldn’t get a hold of for 90 minutes.

Stripping it back, Chelsea, under Frank Lampard have this season scored the second-most goals away from home, winning the most games away in the league except top-two sides Liverpool and Manchester City. Sunday’s task was never going to be an easy one and it certainly wasn’t going to settle the relegation battle, nor was it going to prematurely condemn Villa to the drop eight games before the season ends.

Smith brought a game plan that, for an hour, worked. Leading 1-0 whilst limiting Chelsea to efforts from outside a well guarded 12-yard box proved it and how often have we said that about Villa this season? Conceding two in the space of as many minutes isn’t acceptable, and Villa’s weak backbone was exposed after a couple of substitutions altered the game’s eventual outcome.

Limiting Chelsea’s space to create chances, working effective set-plays and staying organised within a well-drilled structure was the strategy Smith applied. The low block was very effective, only until Chelsea pulled Villa around after the hour mark when with more space came the opportunities to score goals as Villa fell apart.

Smith was right to implement a game plan that nullified Ruben Loftus-Cheek and Mateo Kovačić. The two starting midfielders are more than capable of stretching a Villa back-four who’ve shipped more goals than any other in the league since August.

Complaining about Smith’s loyalty to a system he’s worked all his career is harsh. Premier League managers must adapt and alter systems considering the opponent in mind, and the players available. A half-fit John McGinn isn’t going to offer a constant goal threat and Ally Mbwana Samatta won’t play every minute of Villa’s remaining fixtures.

A 0-0 bore draw against Sheffield United was a good point until Newcastle blew them away at St. James’ Park right before Villa kicked off against Chelsea at Villa Park. Queue the negativity. 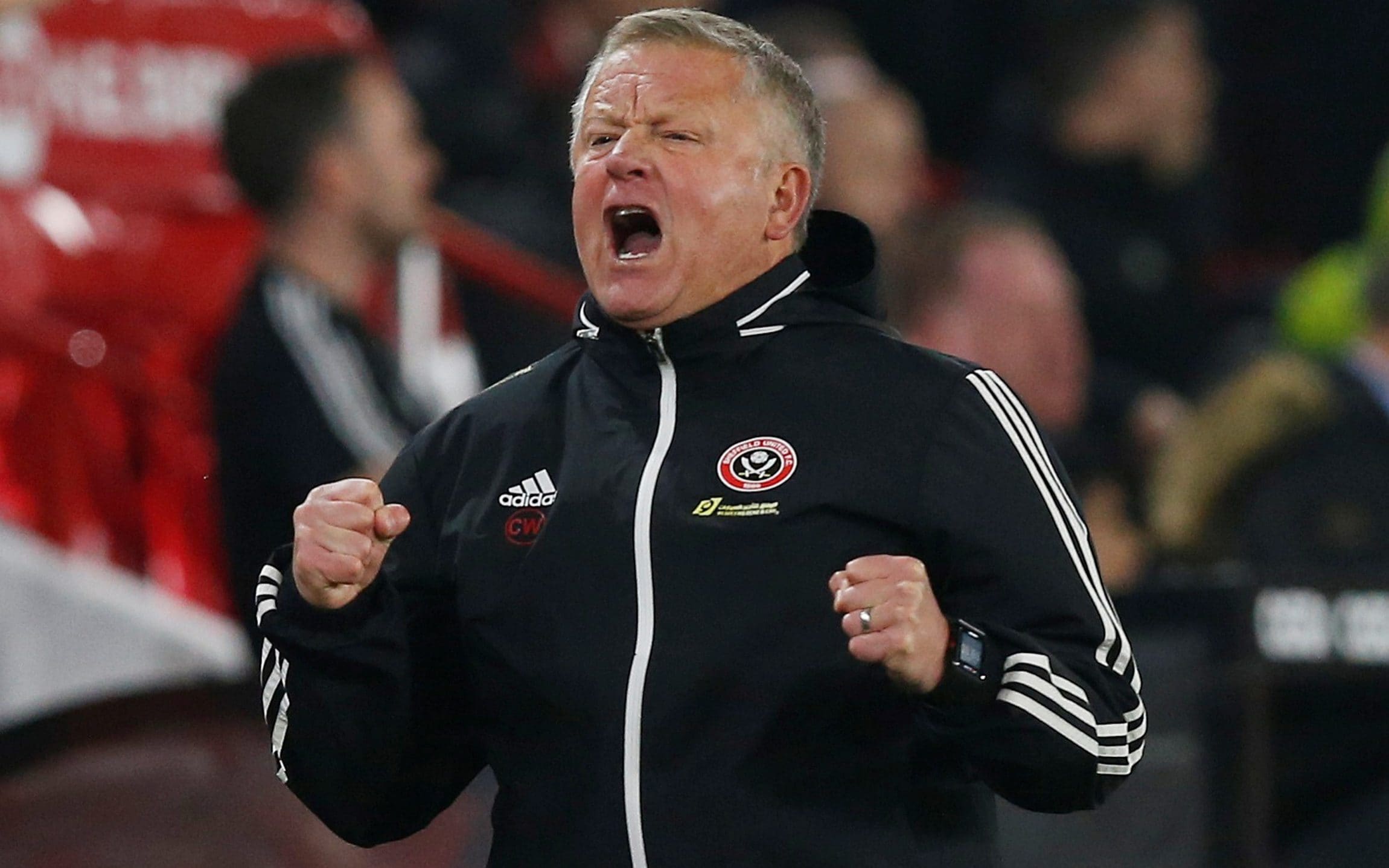 Chris Wilder’s side conceded the second-fewest goals in the top-flight away from home before the league’s indefinite suspension and was fully deserved of a sitting only two points behind a possible Champions League spot. Robbed of a goal at Villa Park and a long, unusual trip up to Tyneside awaited for the Blades. Down to ten men and the goals kept coming for Newcastle keen to take advantage of a rightly begrudged Sheffield United side.

So now is not the time to point the finger at players or coaching staff, or for that matter generate negativity because of past results that we may have bettered in hindsight. But instead, back the lads to finish above the likes of Bournemouth and West Ham United, who are no better off even after Villa’s ‘slip-ups’.

The two sides a point above Villa are too wondering where the next win is coming from, and rightly so with some tricky fixtures looming for the relegation-threatened clubs. Whilst a little fight and passion can still go a long way without a home backing, Villa must earn the right to stay in the Premier League.

There’s plenty to do, and a lot of lost time to make up for. Nothing is guaranteed and certainly, nothing’s lost having played two of the league’s top seven sides at home – and we all know about the cursed home advantage in Germany, Spain and now in England counting for very little.

No Villa fan will be denied their right to cast opinion, and neither their right to criticise what has been an underwhelming season, but until that final whistle is blown at the London Stadium, the negativity can be saved and jeers from sofas spared for a Villa side in desperate need of seeing the light at the end of the tunnel.

Having splashed over £140m on transfers over the summer and January window, Jesus Pritarch has hardly got the luxury of counting himself safe at the end of the season, but let’s put some meat on the bones.

Meat on the bones

The arrival of 13 new players, mostly from abroad helped cover the losses of many experienced players used in last season’s play-off success and per player, Villa spent a measly £11m on average. Where does that get you in today’s market?

Villa had to buy shrewd and if the truth be told, we had to get lucky. Unfortunately, the buys of Jota, Trezeguet and Bjorn Engels amongst others haven’t really worked out…yet. These players need a period to acclimatise to the most competitive league in the world and Villa fans need no reminder of the players lost after 2016 and where they ended up after the club’s worst season in a generation.

So with eight games left and plenty to play for, we’re in no way out of this. If Smith can allow for more freedom from star players Grealish, Samatta and McGinn we have a chance, and clubs around us won’t be pulling up any trees soon either. Keep the faith. UTV.

I have read so many times this season, the need for a...
Opinion

A pre-season trip to remember for Villa down under

Many of us regularly watch Aston Villa home and away and take...
Opinion

Aston Villa are currently enjoying their tour down under as they prepare...