Everyone loves to watch the Premier League Years or even the 100 Club which is on Sky Sports. If you want an alternative, then this one is a fantastic alternative. This show is a 10-part series and it gives you the chance to look at some of the greats who have helped to make the League everything that it is today. They are very short episodes as well, standing at around 25 minutes long and this makes it a very interesting watch, to say the least. You can watch a good snippet about the lives of the players and this is a fantastic way for you to really get stuck in.

This is another football documentary that actually followed Juventus during the 2018 campaign. There are various episodes available on Netflix. Gianluigi Buffon is one of the main players who you can get a really behind-the-scenes view on and there is even an appearance by Alessandro Del Piero as well. The episodes are 40 minutes long but at the same time, they leave you wanting more. This is especially the case when you think about the fact that all of the seasons might not be out yet.

Rooney: Behind the Goal 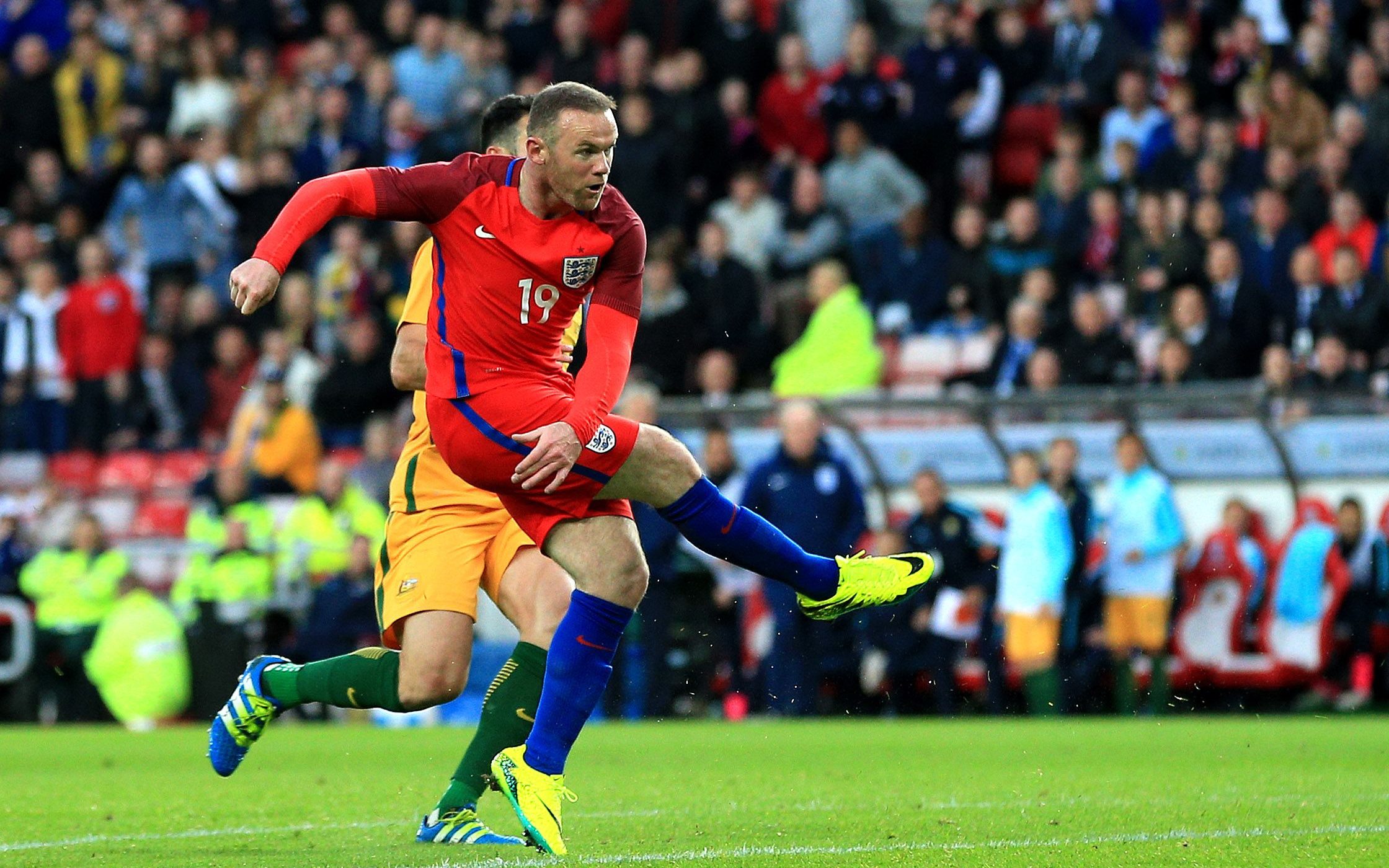 Rooney is actually the inspiration behind so many soccer-themed online slots, so it’s great to see that there is a series about him as well. Rooney broke various records for England in the year 2015 and the BBC also filmed a documentary with Manchester United fans as well. The likes of David Beckham, Cristiano Ronaldo and even Gary Neville are showcased in the program and you also get a huge insight into the lives of Rooney and his wife. If you love football, then this is certainly a show that you will want to watch.

Alex Ferguson: The Secrets of Success

This is yet another BBC documentary. This might be a bizarre choice and the title is somewhat misleading. The show is about the manager’s success rather than the secrets of his time. It doesn’t even cover the time that he spent in charge at Old Trafford either. The BBC’s attempt to try and uncover secrets really didn’t work out but it’s a fantastic documentary, to say the least. It’s fun to watch if you are a fan and you would be surprised at how much you probably don’t know.

Going back to the days of Joao Havelange back in the 1970s, this documentary is very hard-hitting, to say the least. It follows a lot of the corruption that revolved around the world of football. It’s around an hour and a half in total and it even interviews some of the key members of the group. They exposed FIFA and they also outed the chairman at the time who was Sepp Blatter. The whole documentary is very easy to digest and it gives you a very good and clear understanding of the various events that led up to the outing of the scandal, which is very interesting, to say the least.

This show is well-wort the watch. 21 Thunder is your typical show about a teenager who is struggling to achieve the American dream, even though he’s from Canada. This show is more about the lives of the characters, as opposed to football. It did have a brilliant reaction though. Greg David, who is a critic has stated that he really was pleasantly surprised with the first season and that the writing is very taut which is great to see. The characters are very unique, and this really helped the whole show to take off. This sounds like a decent show if you love to binge shows on Netflix and it certainly isn’t one that you want to miss out on.

This documentary is entirely focused on the World Cup in 2010. It looks at the various cultural aspects and even the impact that it had on the world. The show follows the past of various South African players and it also looks at the complex competition that the players faced too. The documentary focuses on one of the more misunderstood regions of Alexandra too, which makes for even more interesting viewing. The documentary is only around an hour long and sometimes it feels as though the stories are rushed as well. That being said, it is a fantastic show and it really does go into the impact of the matches that were held and how the whole thing came together.

The film Football Factory was a huge success and this film explores that on a much deeper level. The documentary is set back in the year 2006 and it goes over everything to do with British football. There are six episodes and it takes a look at the five different regions of the country. The final show of the series follows the England team on their travels. The actor in the show meets with the hooligans from the past and the present as well which makes the whole thing even more interesting.

If you have never watched any of these shows before, then now is the time for you to change that. These shows are certainly worth looking into and you would be surprised at how fun they are. Some are shows are longer, some are shorter, so if you want something to keep you entertained for the night or even for the weekend then you really are bound to find something. If you want to find out more then why not look up to see which shows are available in your region?