Aston Villa will welcome Nigel Pearson and his in-form Watford side to Villa Park tomorrow night in a must-win game for both sides.

It will be the fifth game that Villa will approach without a first-team striker available to them. I don’t want to come across as being negative, especially in a preview for a must-win game but I do wonder what is going on behind closed doors. Steve Bruce, was rightfully criticised for leaving Villa very light on centre-halves last season and some even stated that ultimately cost his job.

Now I am not saying that Dean Smith should be sacked. Villa now has a so-called recruitment team headed up by Jesús García Pitarch aka Suso. Villa fans knew we were light up top when the Summer transfer window closed. Smith has made no secret that we need two, not one striker since the injury to Wesley. I know the January transfer window is not an easy time to do business but I have to question why we aren’t better prepared. I just hope that this doesn’t come to haunt us come to the end of the season.

Anyway, let’s turn our attention to tomorrow nights opponents, Watford. If you rewind back to the end of November, Watford was many peoples bet to be relegated. Since Pearson has taken over they have lost just one in nine games across all competitions and that came at the hands of Liverpool. To say they have improved would be an understatement.

Villa will have to be at their very best tonight if we are to have any chance of beating Watford and climbing out of the relegation zone.

Villa supporters are calling for 18-year-old striker Indiana Vassilev to be given his first start for the first team. He was introduced in the draw against Brighton on Saturday and despite having very little touches, his influence alone allowed Villa to move up the pitch more.

Smith has no fresh injury worries for the game tomorrow. Questions are starting to be asked about Keinan Davis though was supposed to be back at the end of December. Villa may look to fresh things up a little following the second game in four days.

Watford have been dealt a blow with the news that Ismaila Sarr will not be available for the game at Villa Park. The winger has been in fantastic form over the past month but has been ruled out with a thigh injury.

Danny Wellbeck could make a comeback from a thigh injury with Pearson stating he could be involved against Villa. Otherwise, former Villan Tom Cleverly (calf), Will Hughes (groin), Kiko Femenia (thigh), Sebastian Prodl (calf) and Daryl Janmaat (knee) will all be missing. 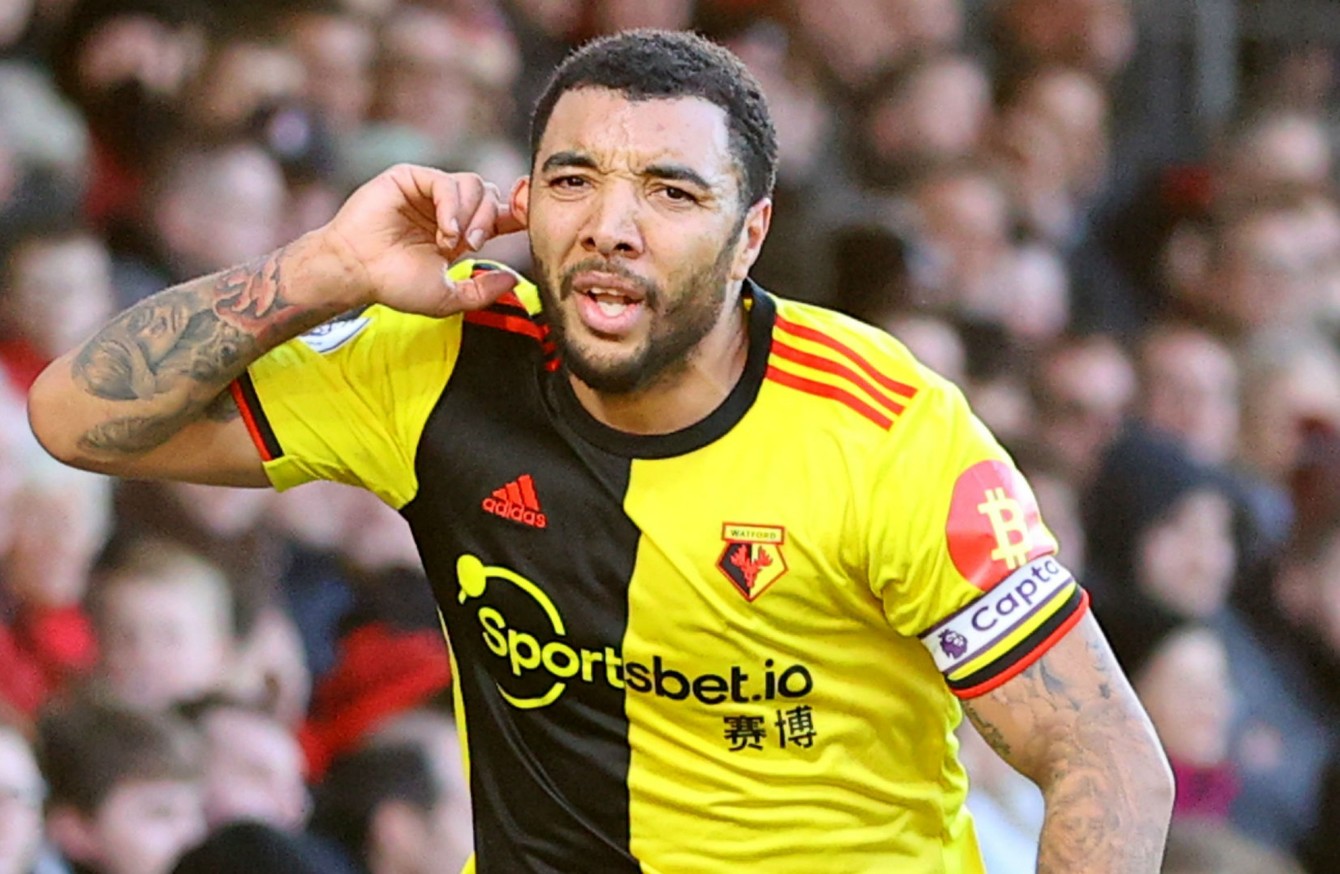 It is no real surprise when I say, Troy Deeney. The forward is a constant thorn in Villa’s side every time we play Watford. It never helps that he supports those from across the City either.

Deeney has been instrumental in Watford’s turn around. His fight and never say die attitude is something all clubs would welcome from their captain. The Villa defence will need to be at their best to keep the striker quiet at Villa Park.

As a football fan looking in, I am unclear what the aim is for Watford. Premier League survival or will their owners look to push on? They seem to chop and change managers so often. I would be interested to hear Watford fans thoughts on this?

I think Smith will stick with the side that started against Brighton. Danny Drinkwater was much better than he was in his debut against Manchester City but it is clear he is still not match fit.

I said I touched upon earlier, I would like to see Vassilev get a start but I would not be surprised in the slightest if he started on the bench again. Another change I would like to see is Kortney Hause for either James Chester or Bjorn Engels. The former Wolves defender tends to give the ball away far too many times for my liking when trying to pass the ball forward.