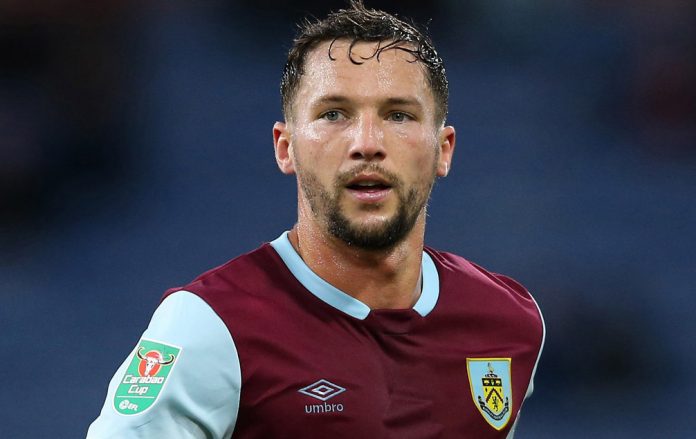 Aston Villa are rumoured to be interested in taking Danny Drinkwater on loan for the remainder of the season from Chelsea.

Drinkwater is currently on loan with Burnley but has only played 60 minutes of Premier League football so far this season. Burnley, Villa’s opponents on New Years Day, have an option to extend the loan deal but it is expected that Sean Dyche will terminate the deal.

#avfc interested in taking #cfc midfielder Danny Drinkwater on loan, I’m told. Smith wants Prem experience to cover for John McGinn injury. #burnley have first option to extend Drinkwater loan, but Dyche unlikely to do so, after he played just 60mins of Prem football so far.

Drinkwater’s career has taken a bit of a nosedive since he joined Chelsea two-and-half years ago. Despite winning the Premier League with Leicester City, he has failed to make any real impact at Stamford Bridge. The 29-year-old midfielder has made just 23 appearances across all competitions for Chelsea.

He then joined Burnley on loan at the start of this season in a bid to kick-start his career but things haven’t worked out for the former England international.

An ankle injury that he picked up during a fight on a night out in a nightclub in September caused him to miss several weeks. Since then he has failed to make an impact. 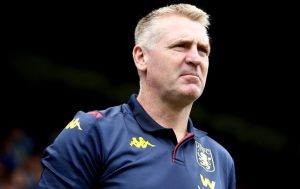 Drinkwater would be a gamble considering what has happened to his career since leaving Chelsea. A loan deal with an option to buy seems perfect for Smith and the Villa hierarchy.

If we could get the best out of him, he could prove to be a shrewd bit of business. His experience and leadership qualities could prove priceless for a struggling Villa side.

As with all transfers, I believe them with a pinch of sale until something official comes from the club. Smith has openly stated that Villa will be active in the market for 2-3 signings but did state he hopes the media don’t find out who his targets are.

Do you think Drinkwater is worth the gamble?

Is Benteke the answer?

Villa to do battle with Palace over Batshuayi