After a late defeat to Arsenal in the Premier League on Sunday, Villa can turn their attentions to the League Cup. Of course, the League Cup is far from a priority for Dean Smith this season but a cup run is always popular with supporters. A trip to Brighton in the Third round awaits Villa.

The Falmer Stadium or known for due to sponsorship as the Amex Stadium is the home of Brighton & Hove Albion. It has been their home since 2011 when it was handed over to the club from the developers.

It has been designed to allow the stadium to host other sporting events. Events in the past have included the 2015 Rugby World Cup.

Aston Villa fans will be housed in the South-East corner of the stadium. Just over 3,000 fans will be travelling down to the South Coast. Ticket prices ranged from £5 – £15 due to it being a cup game.

As you come to expect from a new stadium the view of the playing action and legroom, should you decided to sit down, are pretty good. There is also an added bonus of padded seats. The acoustics in the stadium are also impressive meaning plenty of sounds can be made very easily from both the home and away fans. 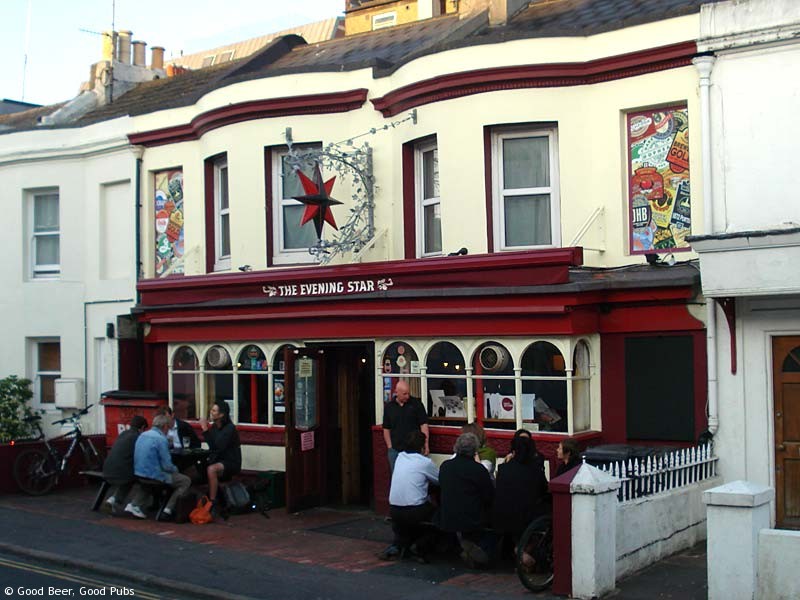 There are a few pubs located by Brighton railway station. Most notably is the Evening Star on Surrey Street. It is close to the station but is a fairly long walk to the stadium You can get a Southern Rail train which will take 10 minutes to the Amex Stadium. The pub is in the CAMRA good beer guide and serves real Sussex ale and cider.

If you arrive via the Park & Ride then a little further down the London Road is the Black Lion pub. This is a Harvester outlet so food is available.

Another option is the New Oak, which is located on County Oak Avenue (BN1 8DJ). The pub has a dedicated section for away supporters and has parking available for both cars and coaches. Sky Sports and BT are available on a large screen as well as various Televisions.

The Stadium is around 4 kilometres from the main Brighton train station. It lies just South of the A27 motorway. Take the exit towards the B2123, Amex Stadium.

A train from Birmingham to Brighton train station will take a little over three hours.

Keep an eye on our Twitter page where we will try to post any updates on the trip to Brighton as we get them.