Aston Villa were denied a point at Selhurst Park after Kevin Friend robbed the away side of an away point.

Crystal Palace made one less foul than their visitors in the first half, but it was Villa that faced all four bookings. Trezeguet eventually received his marching orders in the second period after collecting his second yellow of the afternoon.

Friend’s inconsistency was one thing… but what followed was an altogether staggering situation. 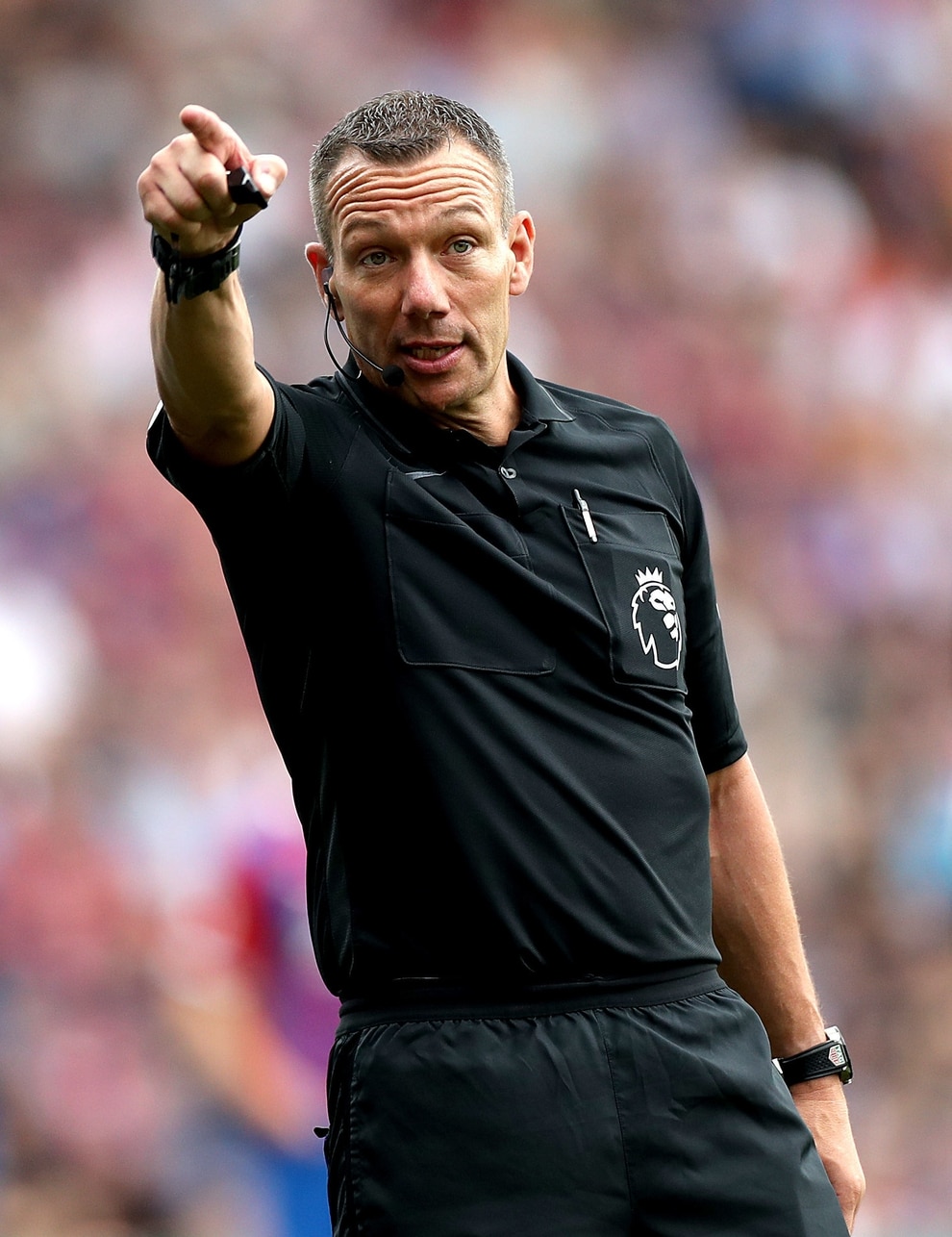 As Villa went in search of an equaliser – having fallen to a Jordan Ayew goal – Jack Grealish drove towards the Palace penalty area in added time. Wilfried Zaha’s push forced Grealish to keep his balance, but as he stumbled, he attracted a late tackle from Gary Cahill before assisting Henri Lansbury to strike beyond Vicente Guaita.

Ruled out seconds later, Grealish and his teammates were left both astonished and dismayed that a yellow card was flashed in the face of Villa’s captain.

Ayew scores only goal of the game

Villa had seemingly fought back from a one-goal deficit after Jordan Ayew opened the scoring. He wriggled past Tyrone Mings to slot past Tom Heaton as Palace made use of the numerical advantage at Selhurst Park.

Dean Smith’s Villa remained unchanged but failed to make a similar impact to that in the game against Everton.

After an opening twenty minutes of dominant football, Villa stepped off in quality and decision making to allow Palace to control proceedings from thereon.

After Trezeguet’s second booking, Dean Smith reverted to a 4-3-2, as Keinan Davis led the line with Wesley, and in search of an equalising goal, Villa was caught out.

Aston Villa will now regroup after an International break, before hosting West Ham United on the following Monday night.