Aston Villa equalled a club record nine straight wins as they won 2-0 at the University of Bolton Stadium. Fellow founding members Bolton Wanderers were relegated as a result.

Both Jack Grealish and Tyrone Mings returned to starting line up after missing the win over Bristol City, six days ago. Grealish missed through illness while Mings was suspended. Mile Jedinak and Conor Hourihane dropped to the bench.

Grealish impressed wearing the captain’s armband for the eighth time. His goal and assist put the away side in control as they won in Bolton for the first time for eight years.

Fellow goalscorer Tammy Abraham was replaced on the hour mark as he injured his shoulder having scored Villa’s second of the afternoon. It was Abraham’s invention ten minutes prior, that made Grealish’s and Villa’s first.

After riding challenges on the right flank, the Chelsea loanee picked out the run of Villa’s captain inside the Bolton box. With exquisite accuracy found the run of the captain who headed home in front of the travelling fans.

Doubling their lead on the 60th minute, it was Abraham who converted with his head to double Villa’s advantage. Though, as the forward landed awkwardly, his cries of pain and lack of celebration will worry Dean Smith before a hopeful playoff charge in four weeks time. 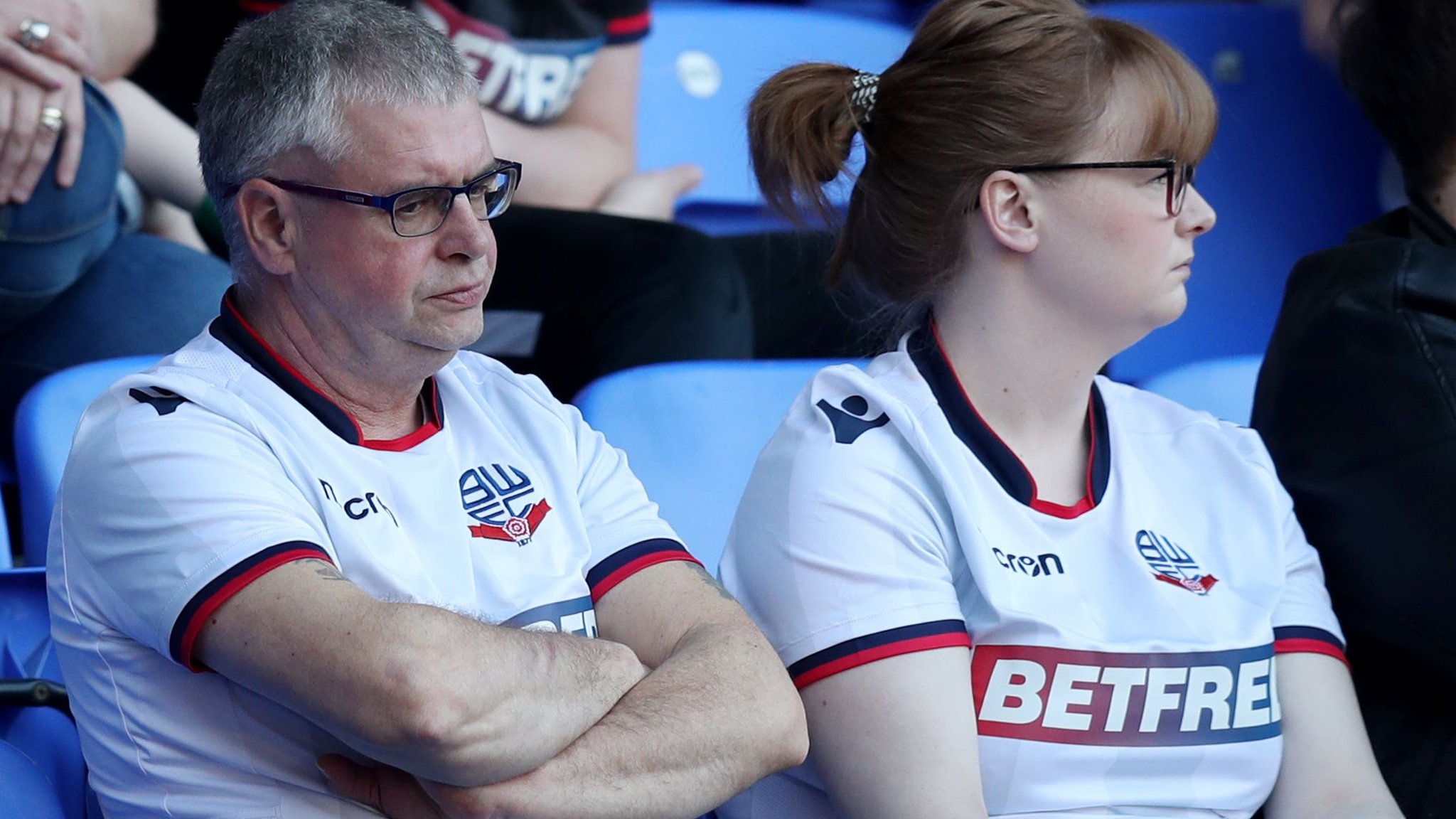 The away side made no effort of relegating their opponents. A poor Bolton squad could’ve been two down at half time. Anwar El Ghazi made a hash of Ahmed Elmohamady’s cross from the right side. The Dutchman missed from yards out at the back post.

John McGinn also came close, as his header was cleared off the line before the interval.

Aston Villa will host Millwall on bank holiday Monday at Villa. They then travel to Elland Road in the penultimate fixture of the calendar season.