I had a written article ready on why Steve Bruce’s time was up but now I’ve amended it as we all now know, he has been sacked. I’ll be honest. Up to about three weeks ago, I was willing to give Bruce time to change our fortunes around. But then I realised that perhaps he wasn’t the man to do it.

I personally believe that Bruce contributed to his own downfall. It wasn’t like the players weren’t playing for him any more or he had fallen out with the board. It was just an accumulation of errors that seems to go against him. I will discuss the two main factors that I believe helped him dig his own grave.

But, if you came to Villa Park, what would the opponents come up against? Nobody knew. It could be deemed as a good thing as we could surprise opposition but it’s definitely not a good thing when Bruce didn’t seem to know either.

Now, what could this be down to? I personally think for the most part this season there were two big factors. One was that Bruce didn’t know his best eleven and stuck with the same players constantly playing them out of position. The other is that, tactically, Bruce had gotten it completely wrong.

I will discuss his tactics shortly but first I will focus on him not knowing his best team. He also seemed to consistently play players out of position. The main thing that bugged me, or rather really bugged me was the Mile Jedinak centre-half debacle. Yes, I know, it’s old news but it needs to be made clear that this was a costly mistake by Bruce. This ongoing mistake along with others which I’ll mention has ultimately played a part in him losing his job.

Granted, against Preston, Bruce finally played Tuanzebe at centre-half. This was one positive as he had a good game but why on earth had it took that long to play him in his preferred position? It was a case of too little, too late.

Another thing that bugged me was the goalkeeper situation. I was happy to see Orjan Nyland dropped against Preston. The Norway goalkeeper has not been up to scratch since signing for Villa in the summer.

However, the manager put so much trust and faith in him. Dropping him may give him a kick up the backside or we could have another Pierluigi Gollin on our hands. No offence but Mark Bunn is not the answer.

He should have stuck with Jed Steer and showed faith in the 26-year old. It will certainly be interesting to see who Kevin Macdonald opts for during his caretaker period. 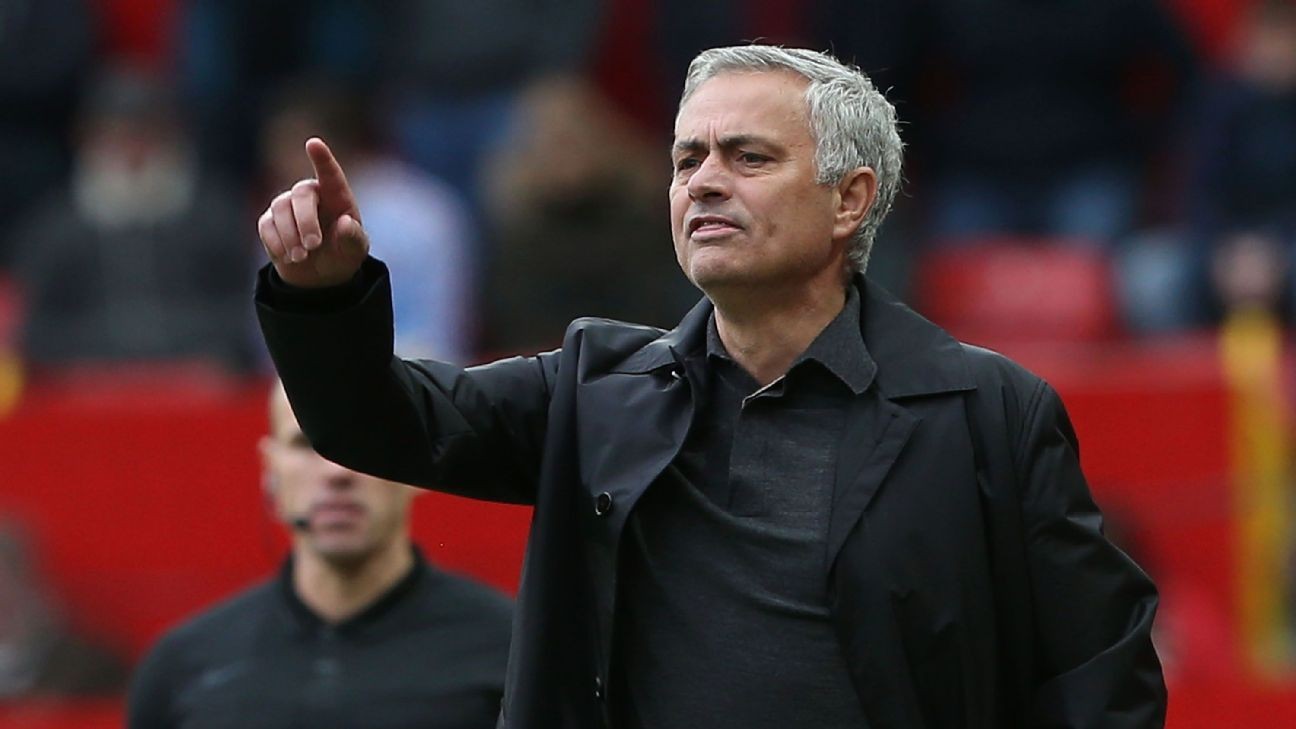 Bruce’s tactics have become stale, much like Jose Mourinho at Manchester United. Substitutions and changes had become predictable. He was paid a lot of money to watch and make changes depending on how the game was going. He never seemed to have a real plan B.

When the opposition would be on top, Bruce seemed to sit and wait until it was too little too late. He should have looked to prevent the issues when we were second best. Why not change it when things were not going our way? He was suspect to doing this numerous amount of times this season.

I could rant all day but ultimately, Bruce has gone. Aston Villa needs to build an identity and quickly. With a run of results, we can certainly get ourselves back in the promotion hunt. It has been said before but our next appointment is vital to the future of our football club.

Thanks, Steve but your time was up.

The good and the bad: Chelsea 3-0 Aston Villa