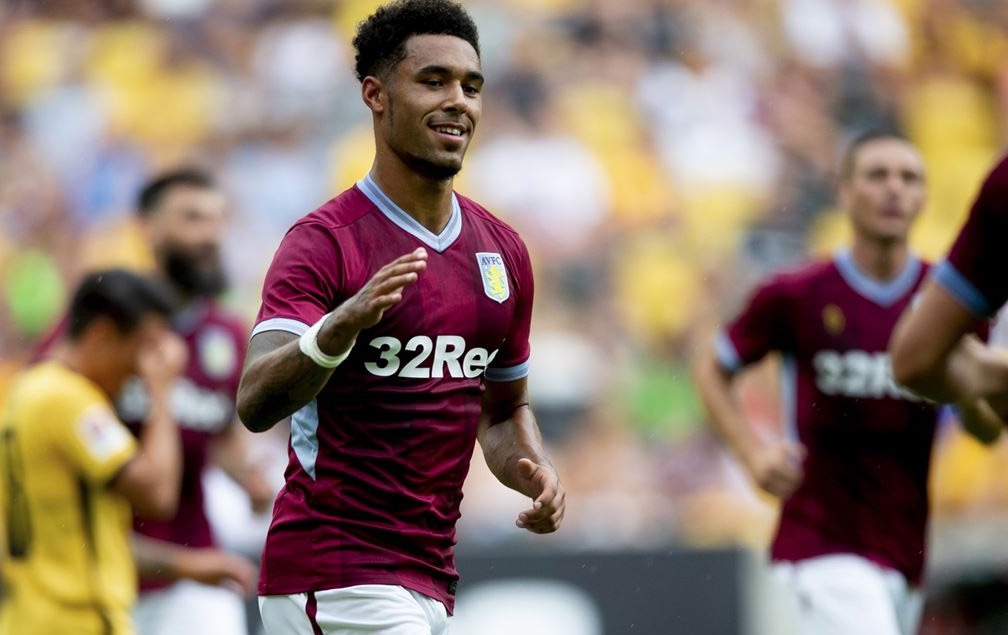 Last season Andre Green started the season brightly by contributing to a stunning goal in the 4-2 victory over Norwich at Villa Park. The winger soon picked up an injury that ruled him out for the majority of the 2017-18 season.

Although it was a blow at the time for Steve Bruce and Aston Villa, it may have been a blessing in disguise as it allowed Albert Adomah a position in the side, where he blossomed and went on to become our top goalscorer. Despite this, it was a case of what could have been with Green as he has shown us glimpses of what he is also capable should he have been fit for the whole season – even if he was rotated with Adomah.

During the pre-season, Green has once again got Villa supporters excited about what could be. His versatility is freshening and his confidence to pick up the ball is there for all to see. He scored a scorcher against West Ham during a 4-1 defeat, which was a dart right into the corner of the goal.

He also went on to score 2 goals in the game in Dresden in which we came from behind to win. His first was a header which was put on a plate by the Scottish Cafu, and his second was an absolute beauty of a curler into the top right corner. 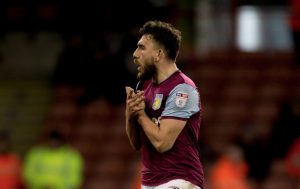 A lot has been made of the loss of Robert Snodgrass during the summer with many pleading with him to return but this could be the season that Green makes a real impact. He will have big boots to fill, however, Snodgrass was involved with 21 goals last term which massively contributed to us making the Play-off final.

There is still talk that Snodgrass could return to Villa Park, with Bruce waiting to see what West Ham have planned for the winger but in one way it would allow extra competition in a position that we struggled to cover when we picked up injuries or players fell out of form.

Not only does Green have the ability to turn inside and put the ball in the back of the net, he also has the pace which gives him the capability of beating most opposition defenders in the league.

He could also prove to make one half of a dream duo on the right-hand side with Ritchie De Laet – who has also been very impressive in pre-season. De Laet will also always be looking for the overlap and hopefully, the two could contribute to a lot of goals.

Do you think Green could play a key part in our 3rd try at promotion this season? Have your say in the comments section.