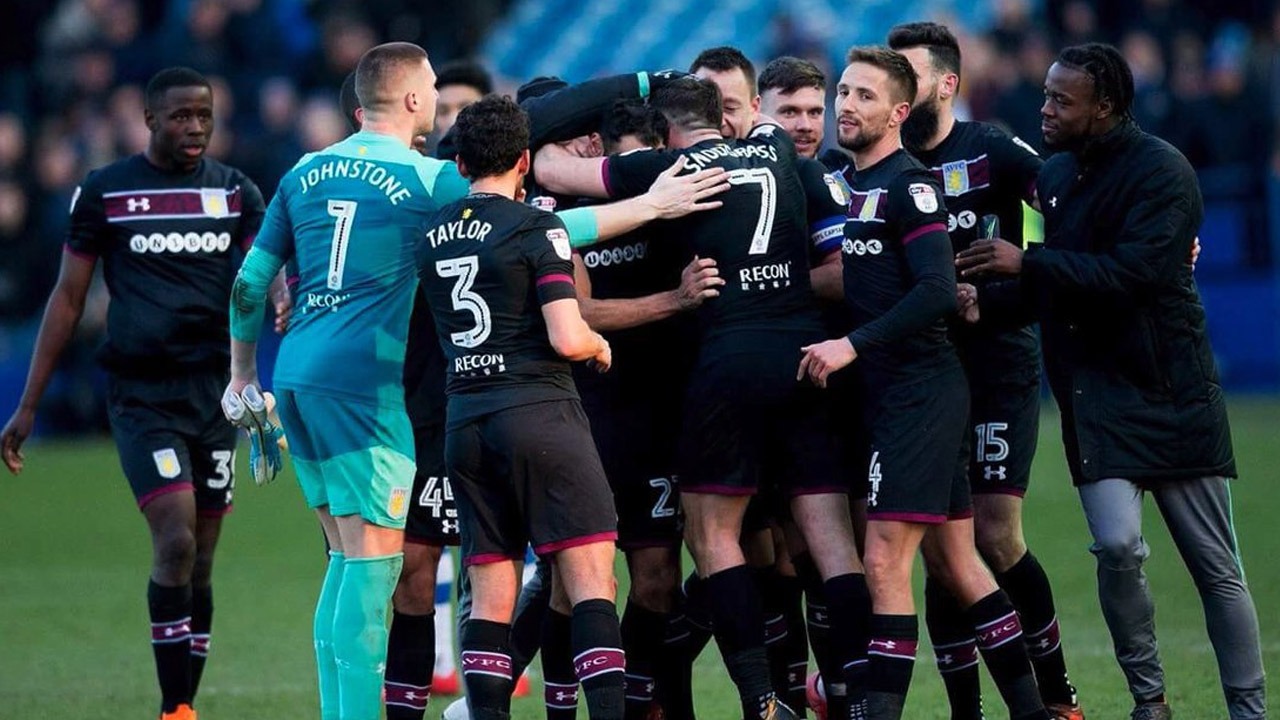 With the playoff game just a few days away, Villa fans may be excited but they will also be starting to get pre-match nerves. It is a game that could decide whether we play Manchester City or Wigan Athletic next season. The experience in the Villa side could prove to be the match-winner this weekend.

Fulham finished above us in the Championship and are many people’s favourites to clinch that final Premier League spot for the 2018-19 season. Steve Bruce will be hoping that the experience in the squad can help him get over the final hurdle. Something we undoubtedly have over Fulham and hopefully, it can give us the edge at Wembley. Even the lucky bet 15 calculator is struggling to call this game. 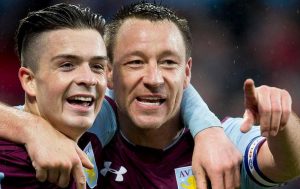 It goes without saying that one player who has bucket loads of experience is our captain, John Terry. He has been in the footballing world for 16+ years and has won League cups, FA cups, Premier Leagues, a Europa League and even a Champions League. If someone knows how to handle a big game occasion then it is our captain. Hopefully, his experience will help the lads in the changing room and prove vital in our final push.

Another player who’s experience will be vital is Ahmed Elmohamady. He has played in the playoff situations before under Bruce so knows what it’s all about. He also has won 2 Africa Cups with Egypt and was named in their world cup squad just days ago. He has experience of the playoffs and other huge games so hopefully, he can handle the pressure on the big day.

Experience doesn’t have to come with just players, it can be managers too and our manager has been there and done that. He has won 3 promotions as a manager and has also conquered the playoff system before. This proves he knows what to say to the players before the game and can motivate the group. His experience of the playoffs will be vital in the changing rooms, especially for players such as Jack Grealish and Sam Johnstone.

Do you think that the experience in the squad can drag us over the line on Saturday? Let me know in the comments section.