Aston Villa’s unbeaten run in the Championship come to an end in a 2-0 defeat away to Fulham as the home side boosted their own promotion chances.

Steve Bruce was forced to make two changes when both Jack Grealish and Albert Adomah were unavailable through injury so Birkir Bjarnason and Axel Tuanzebe took their places.

Fulham began the game with attacking intent when Matt Targett come close after just two minutes but he watched on as his effort flashed wide of the left-hand post.

Villa’s first chance of the game come just before the 10-minute mark when Bjarnason created a chance for Scott Hogan who then fired wide from just outside of the box.

The Icelandic international then came close himself after 15 minutes as he made his way into the box but wasted his opportunity by failing to hit the target.

The game then began to settle down with neither side making any real threat to the opposition goal.

Josh Onomah replaced Ahmed Elmohammady for the second half and Villa came close just after the restart. Hogan tested Fulham goalkeeper Marcus Bertinelli with a looping header following a scramble in the box. 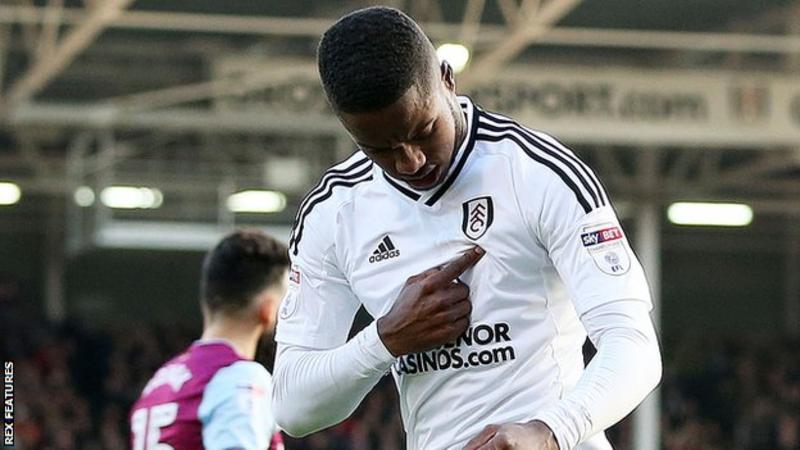 The deadlock was finally broken after 51 minutes though and it went to the home side. Ryan Fredericks was able to break down the right-hand side and squared the ball across the box for wonder kid Ryan Sessegnon who slotted the ball past an outstretched Sam Johnstone.

Villa went to up top when they replaced Mile Jedinak for on-loan Bournemouth striker Lewis Grabban but it wasn’t to be Villa’s day and their unbeaten run was to come to an end.

Fulham doubled their lead after 71 minutes through a mistake from the usual reliable Johnstone. His appalling kick out fell straight to Floyd Ayite just inside his own half and he was able to direct his shot into an empty net.

This defeat will no doubt have hurt Villa but with Preston due at Villa Park on Tuesday night they have time to move on and get on with things. Hopefully, we can get back to winning ways. One thing that has always been an issue since Bruce took over Villa is how quickly we recover from a defeat.

Steve Bruce: “Losing Ahmed was a cruel blow, as well as losing Albert and Jack. They give us the penetration and the forward threat.

Those two have been the catalyst for me for what we’ve achieved, especially Grealish in the middle of the pitch.

We lacked that creativity today, which we’ve had in abundance in the last few weeks.”

Slavisa Jokanovic: “We played with confidence but we cannot think the job is done. We must show solidarity and work together.

All the squad will be needed, not just the players who started today but those on the bench and in the stand.”

Credit to avfc.co.uk for the highlights.