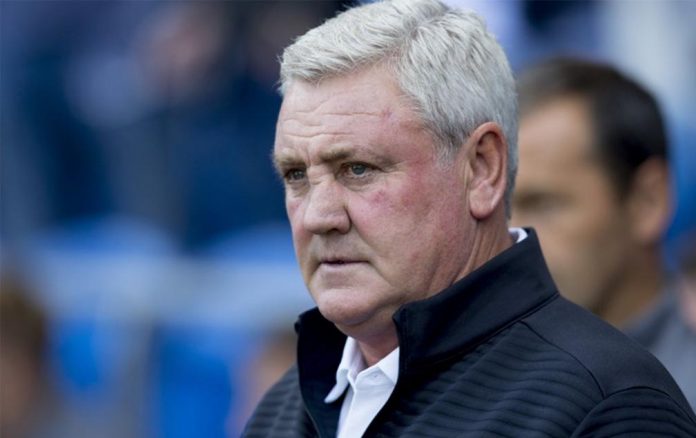 Most of us knew that going to Wolves wouldn’t be an easy fixture but we certainly didn’t see the game as a un-winnable game, well maybe the manager did.

Wolves have been flying so far this season and it is no coincidence that they find themselves at the top of the Championship title after their win over Villa. A lack of plan B and maybe even negative tactics were the downfall for Steve Bruce and Aston Villa but ultimately we need to move on from this and bounce back next week against Fulham.

We lost to a side who were better organised, well drilled and generally better than we were all over the football pitch. Based on that performance, it will take some stopping to prevent Wolves from going up as Champions this season, for me anyway. 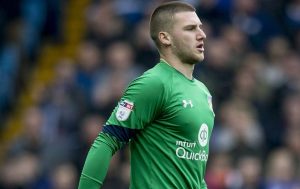 The home side dominated the opening 45 minutes without creating any real clear-cut chances. Ruben Neves drilled a shot from distance witch Sam Johnstone comfortably punched over the bar.

Villa has a tendency to allow the opposition to dominate games and look to counter attack them and rob a goal so we were still hopeful despite being second best for the first 45 minutes.

It wasn’t to be though and Wolves continued to pile on the pressure before finally breaking the deadlock 10 minutes after the break.

Matt Doherty fed Ivan Calvaleiro down the wing and the pacey winger crossed the ball for Diogo Jota who bought the ball down and smashed his shot past Johnstone.

Jota has involved again for the second goal when he went on a weaving run which stretched the Villa defence only for Hutton to make a last-ditch challenge but the ball fell into the path of Leo Bonetini who scored at the near post. A goal maybe Johnstone would have been disappointed to concede.

As I already stated, as disappointing as it was, we lost to a much better side. It is harder to take a defeat when you feel like your team didn’t produce the quality we know they are able to but we must not dwell on this defeat and get back to winning ways as quickly as possible.

Steve Bruce: “I just thought we weren’t the way we should have been. We gave the ball away too cheaply, especially for the first goal just after half-time. But no complaints on the night. On the night Wolves deserved the victory.”