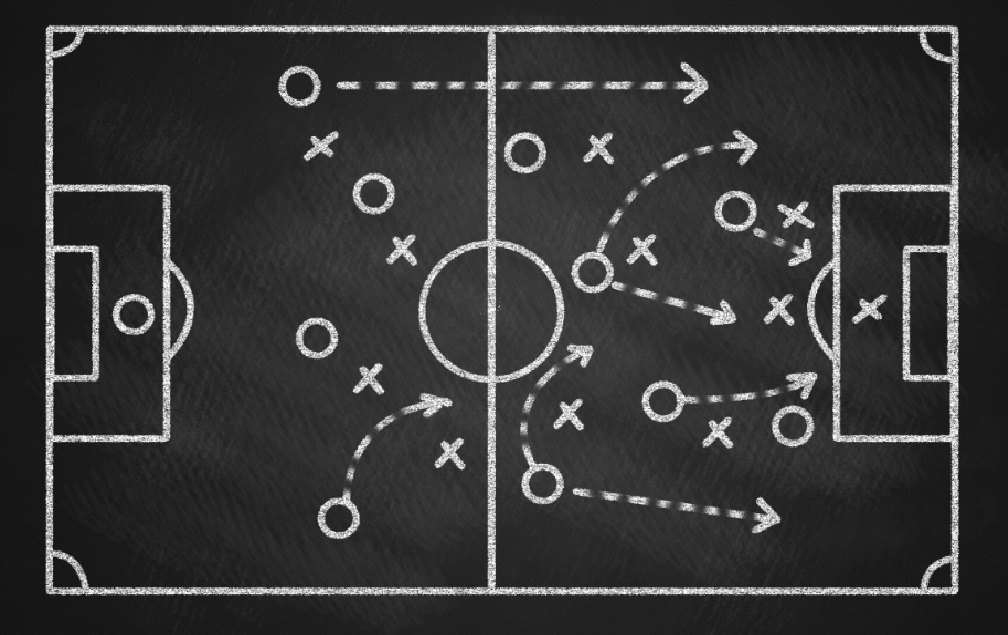 Numerous issues have plagued Aston Villa in recent years and the last thing I’m going to do is try and pinpoint exactly where it all began and whether it was entirely down to owners, players, managers etc. We’ve been there, we’ve argued and the record needed changing rapidly. The one area that does interest me most though in the seemingly endless ‘track of frustration’ is that of our travel issues.

Now it’s clear that when we departed the Premier League we were awful, both home and away. Three

wins all season was an embarrassment to say the least. However, whilst this season has seen a slight improvement in the home form it could be argued that it’s been just as embarrassing when we travel away from home again with even some of the bookies like pinnacle code don’t fancy us on the road. Don’t get me wrong, the euphoria of winning away at Reading after a long day at work was one of the highlights of the season (a sentence in itself that was painful to type!) but when we really reflect on this season, the away form remains alarming. Four away wins. Other than against Reading who have done incredibly well this season and could even end up in the Premier League, these came at Queens Park Rangers, Rotherham United and Wigan Athletic respectively. Two of which were relegated to League One as the bottom two teams with funnily enough, the worst two home records. The other at Loftus Road where Queens Park Rangers ended the season just two points off the drop themselves. Dig a little deeper and the goal scoring record on our travels makes for even more worrying reading. Just 14 goals away from Villa Park in 23 games saw us finish with the lowest total of away goals – three less than a Rotherham team who only achieved 2 points on the road. As you might expect, the teams that finished in the Championship’s top six for away form were all of those teams that either went up automatically or made the playoffs. Contrast that with the home form table and yes, five of the six make the top six again however, Fulham finished six points worse off at home than ourselves. The point of all this is number crunching is we aren’t a million miles away judging our home form, it’s not a league where you steamroller teams but what exactly can we do to address the sorry state of our travels? We didn’t need to see the recent statistics to know that we took more away fans to opponents grounds over the course of the season than any other team. The support is there, it always will be. We have brought in creative players. Conor Hourihane has created more chances than any other player this season. Albert Adomah, reached double figures for assists. The lack of goals and more specifically the fact that we failed to score in 12 of our away games points to the tactics and mentality. Bruce has always been known as a manager that grinds out results, we are not going to see teams blown away 4-0 week after week as lovely as that may be. So my hope for this season is that after a summer of further bonding and weeding out of the players that have bled the club dry or have simply been too poor, we take the handbrake off a bit when we travel away from home. We look to win games as opposed to looking to avoid defeats. I think the emphasis of attacking teams away from home would be refreshing to all of us that have travelled the country over the last few years and have been faced with negative, predictable football followed by the silent drive home. Let’s face it, none of us like that.