Reports have surfaced in the local media that Gareth Barry could potentially be open to moving back to Villa Park at the end of the season.

The former England international will still have one year left on his contract in the summer but Everton may look to offload an ageing player who is currently on a reported £60,000 a week.

Barry was quoted as saying: “I do get that asked a lot,” (referring to a potential return to Aston Villa). “You never say never but Everton is my sole focus at the moment. I look out for their results all the time. The majority of my friends are from Birmingham and supporting either Villa or Blues.”

The midfielder still plays a crucial role at Everton under new manager Ronald Koeman having featured no fewer than twenty-five times this season. The midfielder is known for how he keeps the game simple and doesn’t shy out of a tackle, averaging 2.6 a game according to Whoscored.

Wages and his age

There is no doubt that he would have to not only take a wage cut but would also have to drop divisions. He is playing for a top Premiership side that has aspirations of playing in the Champions League and, should his services be made available, I am sure other Premiership sides would show an interest in the former Manchester City player. However, the lure of returning to Birmingham might work in Aston Villa’s favour. 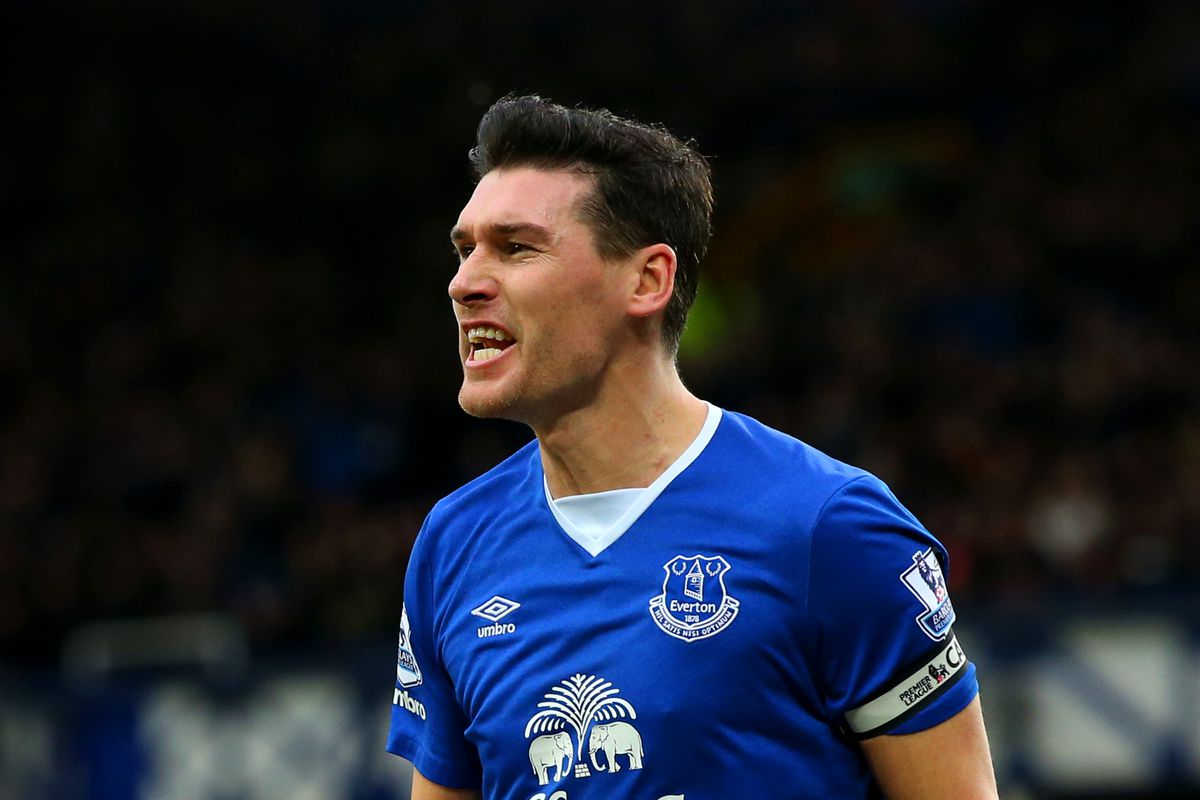 Gareth Barry still regularly returns to Birmingham and has been spotted at many charity events supporting former team-mates since he left the Second City.

At thirty-six, the midfielder isn’t getting any younger but then again his experience could prove vital in a potential promotion push for Steve Bruce’s side next season.

What do the fans think?

I asked members of the Avillafan.com forums this week what they thought about any potential return of the former fans favourite and here are a few of the responses:

Corny AVFC: “Not for me, would rather give someone younger a chance, we can’t afford to be sentimental and be carrying people next season. Just my opinion.”

Dorset Lion: “Would I want a player here next year who is pretty much an ever present for one of the stronger PL clubs? Yes, don’t care about his age he would still be the best player here.”

My heart says Bruce should bring back my all time favourite Aston Villa player. My head isn’t sure. As people on our forum have stated, we can’t afford to be sentimental. If – and that’s a big if – Gareth Barry is interested in a return to Aston Villa, I think we would have to at least consider it.

We would have to see what he would want to be paid and question whether the money he would want represents good value for money. There is no doubt in my mind that he would add something to the current squad but a goalkeeper must be our priority this summer.

The rebuild to continue at Aston Villa

Hogan is a wanted man