Villa recovered from a Nathan Baker own-goal to come from behind and snatch victory through goals from Christian Benteke and Gabriel Agbonlahor.

This time around, Steve Bruce takes charge of his first away game as Aston Villa manager. Following Saturday’s pathetic performance, he will be looking for a reaction from his Villa side. Bruce is actually quite popular on Social Media, being one of the top five most spoken about managers according to 888Sport Premier League Social Index.

Reading will be a tough task though as the Royals look to continue their promising start to the season under Jaap Stam.

The Villans have enjoyed a brilliant run against Reading, having won their last five encounters. As the Villans are still in search of their first away win since August 2015, they will hoping that their luck against Reading continues.

Saturday’s game was crying out for the aerial threat of Rudy Gestede so it will be interesting to see if Bruce plays the big Benin international in an away game in which his players are likely to find themselves under intense pressure.

The hosts have drawn their last two games and after 1-1 draw against Queens Park Rangers on Saturday they will also be looking to grab three points and cement their place in the promotion pack.

Micah Richards and Tommy Elphick will both miss the game with injuries that forced them to leave the pitch early on Saturday.

Jordan Ayew was on the bench in that game after he picked up an injury on international duty with Ghana but will be back to full fitness.

There are no other injury concerns, with long term absentee Ritchie De Laet (knee) the only major casualty.

Reading will be without defender Paul McShane after he picked up a hamstring injury on international duty for the Republic of Ireland. 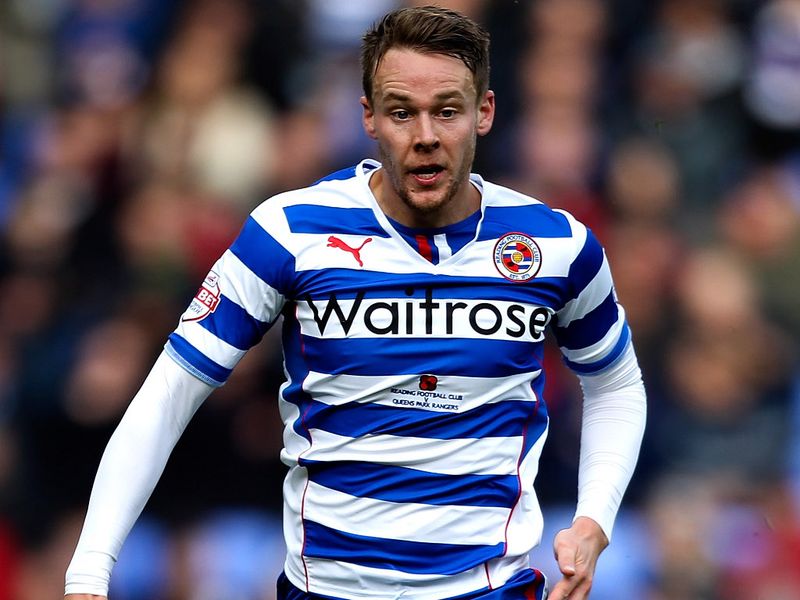 Chris Gunter (pictured) rose to national fame after he starred for Wales in Euro 2016.

His abillity not only going forward but also defensively makes him arguably the best right back in the league.

Playing up against Aly Cissokho, Gunter could have a field day down the Reading right hand side. Should Jack Grealish start on the left wing, he will need to fill in defensively.

As mentioned, he does not just offer brilliant attacking play down the right but he will also be a tough opponent for Grealish going the other way.