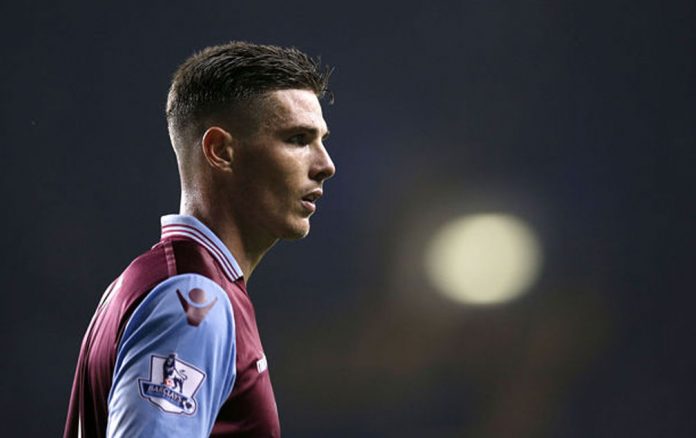 Ahead of our game against the Geordies, I’m scratching my head at our start to the season. I’m sure that many fans share my confusion regarding our lack of results and shoddy performances going in to, arguably, our toughest challenge yet. We have a lot in common with Newcastle United, barring our start to the season, and that is perhaps why a rivalry has emerged between our two clubs.

Both clubs spent big, very big, in the summer after dropping down to the Championship. The difference is that, after losing their opening two games, the Magpies have been winning consistently and now find themselves near the automatic promotion places. I would argue that, objectively, we have the two strongest teams in the Championship this year.

Looking at Villa’s squad makes me even angrier at our performances and where we find ourselves at the moment. I do believe that wins should come at some point, as our star names must start performing eventually, given the quality they’ve displayed at other clubs. We have players who know the Championship, who are proven in the Championship and who have to start gelling as the season progresses. At the moment, however, it looks as though Benitez spent his money more wisely than Di Matteo, although there are a lot of games still to be played.

Another similarity is that both Aston Villa and Newcastle United fans believe that theirs is the biggest club in the Championship. This fire has been further fuelled by Ciaran Clark’s comments this week, as he consistently emphasised that you “can’t get any bigger than Newcastle”. Obviously, this is not true. You can get a lot bigger – whether or not you believe that Aston Villa is a bigger club. Don’t expect Clark to get a great reception when he returns to his ‘tiny’ former stomping ground. I expect there will be a great atmosphere and a big attendance, despite the game being televised, as we are definitely the two clubs with the biggest fan bases in the division. Add in the fact that we don’t especially like each other and it should be a lively affair at Villa Park.

I would love a win against the Geordies, most of whom will expect to go to our place and win. A win this evening might just be the first of a string of results that really needs to come soon to give us a solid foundation for the season ahead. We have the players to dominate in this league. I’m choosing to be optimistic. Let’s hope that optimism can become confidence after a few much needed results.

How can Villa better use the loan system (and not let... 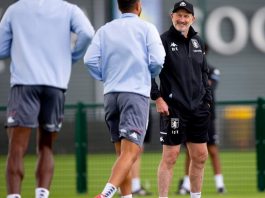