Home Aston Villa Opinion It’s the hope that kills you 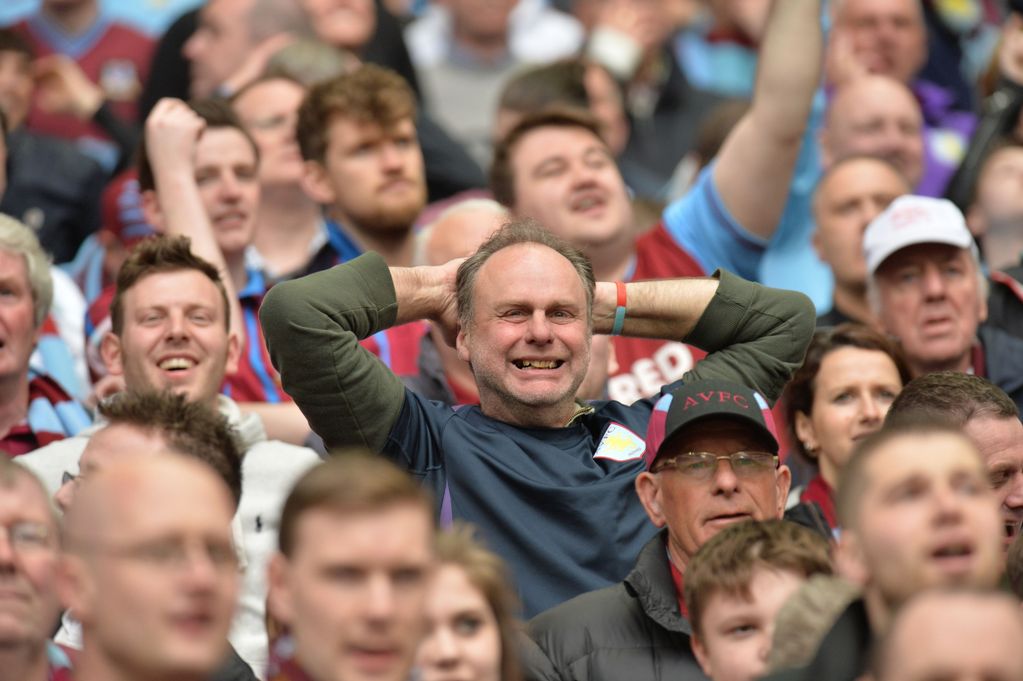 We’re bottom of the league and it doesn’t look like that is something that will change significantly any time soon.

I was asked this week why I care so much. It got me thinking.

It feels like it is getting close to the time when we should all give up. I don’t necessarily mean we should stop hoping that we get out of the mess we’re in but rather we should stop expecting anything dramatic. That way, any wins will feel like bonuses.

I suppose what I am asking is: is it time to disinvest emotionally from Aston Villa? Will that help anything?

At the weekend, I was unable to watch the game but when I saw we were winning, although I was happy, I was sure that that wouldn’t be the final score and that we would concede. Guess what happened. I feel we have almost become too predictable to be emotionally involved in games.

An ever growing part of me feels like I really should pack all this “football fan” business in. Firstly, it would save me a great deal of money. We all know how much we put into the team. For what reward? Secondly, I would have so much spare time were I not to watch the games. Thirdly, my health would stop being impacted every weekend. The stress of the matches is not good or productive. I could just cut the tie I have and my life, on paper, would be better. I’d have more money, more time and no more emotional turmoil. It sounds great. The amount of money we spend to watch Villa score at home is ridiculous: every goal must cost hundreds of pounds. Is it worth it?

If you made it this far into the article then well done because now is the time for me to say that as much as all that I have said in the paragraph above may be true, there is no way I am going to do it. You will know how hard it is to explain but the prospect of not supporting your football team is just impossible to comprehend.

The team you support is like a family member. It is such a big part of our lives. It is something that we care about and something that makes us very angry. It is a feature in our lives that we cannot be rid of in one fell swoop.

Whenever I consider why I care, I always give it a go by explaining that yes when it is bad it is really bad but when your team is doing well there are very few things that are better. Like the famous phrase “it’s the hope that kills you” sums up perfectly, we have had a taste of the good times. The older fans have experienced unbelievable highs so whilst that is still a miniscule possibility we won’t give up.

We have to stick with it. Aston Villa is a big club that deserves to be at the top. We have struggled so much in recent years but we can get there. Manchester City, Crystal Palace, Southampton and West Ham United are all doing well now and they have all experienced serious lows. We deserve to be up there with them and, hopefully ,one day we will be.

It feels apocalyptic now but the good times will come. It may get worse before it gets better but stay hopeful. We’ll have our Villa back some day.