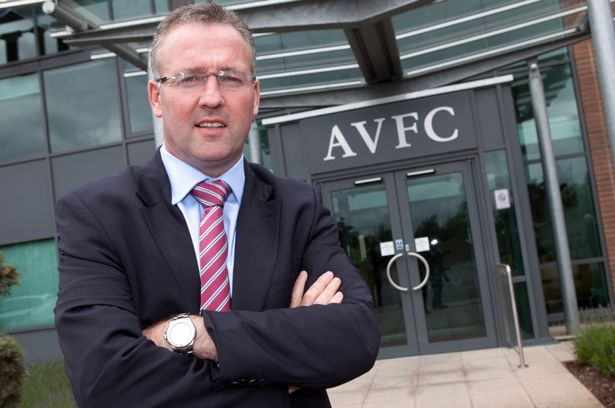 Like many Villa fans, I was very proud of our team’s heartening performance at Anfield on Saturday. There are so many positives to take from the game and we have all been reminded of just how well the side is capable of playing.

One of the biggest positives we can take from the game is how well our midfielders played: their link up play and ability to change the emphasis from defence to attack was excellent against one of the best sides in the country right now.

For the first time in a long, long time, we had runners from the middle of the park getting forward to support the front three. There was movement and a desire to go forward and create chances.

Having said that, there was times when our play in the middle of the park did seem quite rushed and we’ve seen this in many games this season. I can’t help but feel that the problem could be solved this month by bringing in an experienced player to feature in the centre of the park.

We’ve been crying out for someone to just put his foot on the ball and create something out of nothing, with a well-timed, almost effortless, weighted pass through the opposition’s defensive ranks rather than opting for the big hoof up the pitch.

Having a wise head controlling things in midfield could do so much to support the team as a whole and there is little doubt that the team would benefit from the experience an established player could offer the younger members of the squad.

In addition, the right signing could really help the development of Ashley Westwood and Fabian Delph because both could really thrive with an experienced central midfielder in the ranks helping them along one game at a time. If we bring in a defensive or a holding midfield player, we could see Westwood and Delph given a lot more freedom to go forward and express themselves a lot more. That freedom could work wonders for their confidence and maybe even gain them a few assists and offer the team more goals from midfield in the process.